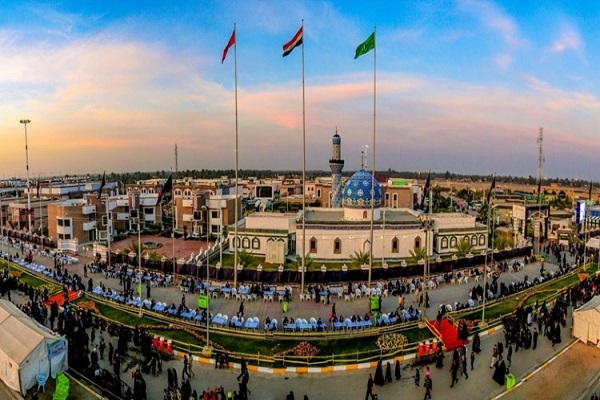 The terrorist, who claimed to be deaf, was travelling on a bus, al-Mayadeen reported.

He planned to attack ceremonies marking Mid-Sha’aban and was arrested before carrying out the attack thanks to the vigilance of security forces.

A large number of pilgrims were in Karbala yesterday to attend Mid-Sha’aban celebrations.

The 15th day of the lunar Hijri month of Sha’aban marks the birthday anniversary of Imam Mahdi (may God hasten his glad advent).

It is celebrated by Shia Muslims worldwide. This year, Mid-Sha’aban fell on Monday, March 29.