General
News ID: 3474413
TEHRAN (IQNA) – Leader of Yemen's Houthi Ansarullah movement Abdul-Malik Badreddin al-Houthi highlighted the need for the Muslim Ummah to return to the teachings and culture of the Holy Quran. 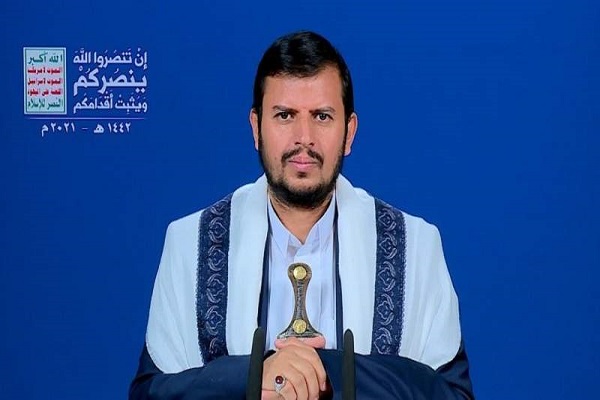 Speaking in a televised address ahead of the month of Ramadan, Houthi said it is more important to pay attention to the Holy Book in this month, Al-Masirah reported.

He said humanity’s path toward guidance is in the Quran.

Houthi also said resorting to the Quran is needed to avoid discord and differences in the Muslim world.

Ramadan (which will begin next week) is the ninth month in the Islamic calendar. It is a period of prayer, fasting, charity giving and self–accountability for Muslims around the world.