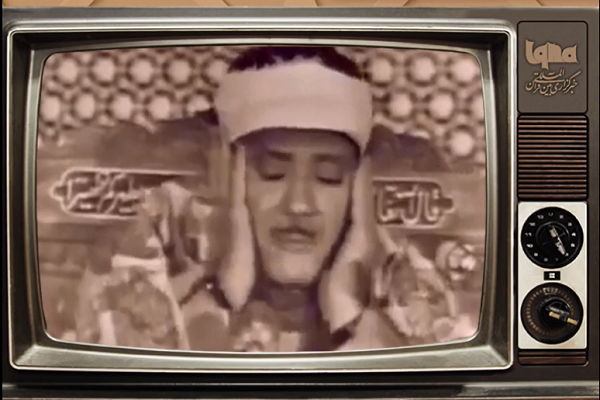 The following footage features his recitation of verses 7-8 of Surah Al-Mu’minun (23) of the Quran:

“Those who desire to go beyond such limits they commit transgression. (Prosperous are those) who preserve their trusts and pledges.”