General
News ID: 3474565
TEHRAN (IQNA) – Amid the continued advancement of the Yemeni army in the city of Ma’rib, the Saudi-led coalition has begun to build new military camps in Shabwah and Al-Wadeea'h areas to deploy more troops in the city. 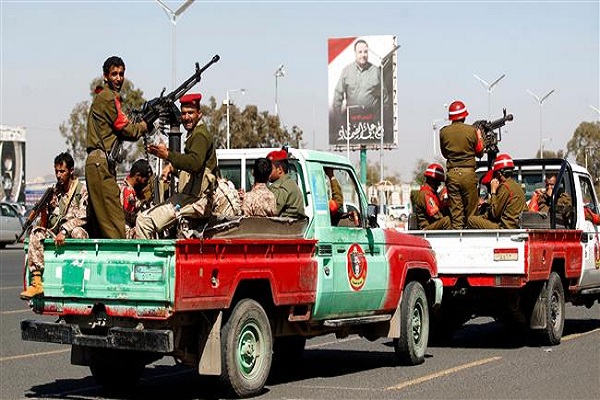 The latest measures by Saudi-led coalition comes after Yemeni army backed by allied fighters from Popular Committees took control of strategic areas including al-Toomah al-Olia hill, over four kilometers away from the western neighborhoods of the city of Ma’rib.

The Yemeni army has also intensified its retaliatory attacks against Saudi Arabia, according to Press TV.

Earlier, Yemeni troops launched an attack with a drone of Qasif K-2 against King Khalid airbase in Asir in retaliation for the ongoing Saudi war and siege.

Yemenis say their army will continue its operations to liberate all the Yemeni lands, including the oil-rich province of Ma’rib the last stronghold of Saudi Arabia in northern Yemen.