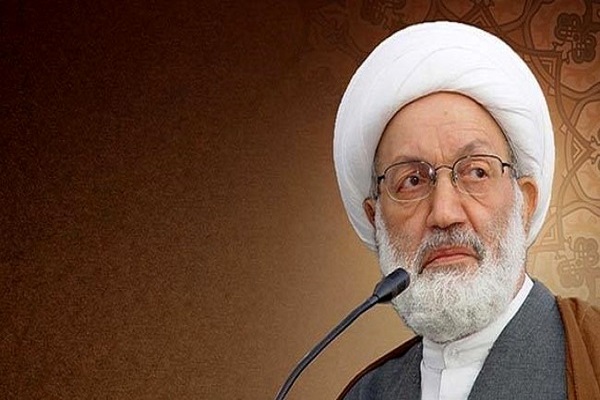 In a statement released on Friday, Sheikh Qassim said Bahrain is going through severe crises that threaten its very existence.

These crises have their roots in the government’s policies and will continue to grow and get more complicated if the government refuses to introduce reforms and change its policies, he warned.

The cleric said Manama releases some prisoners based on its policies but keeps leaders and top figures of the resistance in jail and does little to change the situation.

Such moves cannot resolve the problems in Bahrain, he underlined.

Reforms that can resolve the problems and create sustainable security are those based on a new constitution that originates from the will of the nation, Sheikh Qassim went on to say.

He also said that the Bahraini people are ready for constructive and dignified dialogue to regain their political and non-political rights.