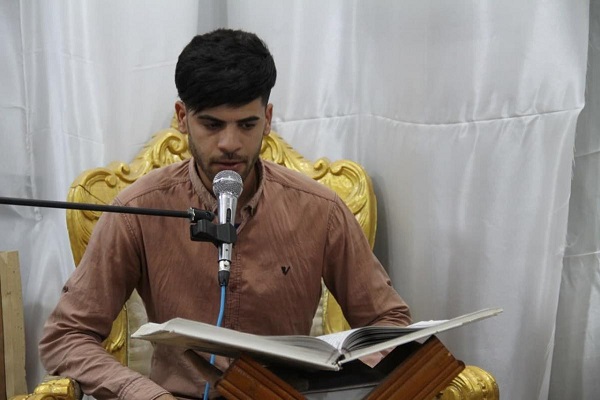 The Quran Center affiliated to the Astan of the holy shrine of Hazrat Abbas (AS) held the Quranic event in the category of recitation, according to al-Kafeel website.

Eleven of the Qaris attending the competition made it to the final round.

Three top contenders were announced as winners and awarded at the end of the competition.

The contest was held in-person with the observation of the health protocols.

The Quran Center of the Astan of Hazrat Abbas (AS) is active in holding Quranic and Islamic programs with the aim of promoting Quranic culture in society.