Nasrallah to Deliver Speech on Victory of Resistance 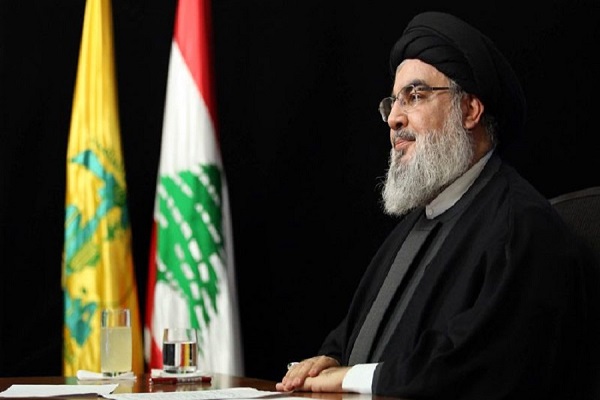 Nasrallah’s speech, slated to begin at 8:30 PM Beirut time Tuesday, is expected to focus on the victory of Islamic resistance in the face of the Israeli regime, Al-Manar reported.

Israel launched a bloody bombing campaign on Gaza on May 10 after harassment of Palestinians in Jerusalem al-Quds and attempts to steal their lands in the Sheikh Jarrah neighborhood of the city.

Without achieving any of its objectives, the occupying regime announced a unilateral ceasefire on Friday, which was accepted by the Palestinian resistance groups in Gaza with Egyptian mediation.

According to Gaza's Health Ministry, 248 Palestinians were killed in the Israeli offensive, including 66 children and 39 women, and at least 1,910 were injured.

During the fighting, Gaza-based resistance factions fired rockets into the occupied territories in response to the Israeli bloodshed.