31% Rise in Number of US Mosques in Ten Years

General
News ID: 3474896
TEHRAN (IQNA) – The number of mosques in the United States continues to grow at a steady pace, a report said, identifying 2,769 mosques in the country in 2020. 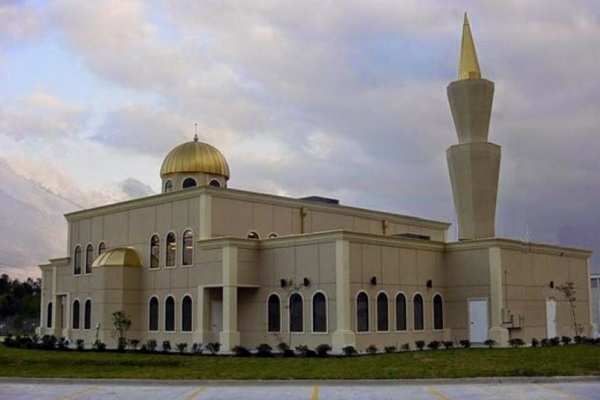 "Undoubtedly, the primary driving force for the increase of mosques is the steady expansion of the population of Muslims in America due to immigration and birth rate," it added.

The primary sponsors of the survey include the Islamic Society of North America (ISNA), Center on Muslim Philanthropy, Institute for Social Policy and Understanding (ISPU) and the Association of Statisticians of American Religious Bodies (ASARB).

The number of mosque participants also grew, according to the report.

"Almost three-fourths (72%) of mosques recorded a 10% or more increase in Jum’ah attendance," said the report.

But conversions to Islam in mosques declined "dramatically."

In addition, mosques are becoming more suburban, according to the report that cites major declines that occurred in the number of mosques located in towns or small cities and downtown areas of large cities.

"The apparent cause is the dwindling population of Muslims in these towns/small cities due to the drying up of jobs in these areas and the moves of young adults, children of mosque founders, and activists to large cities for education and jobs," said the report.

"In 2010, 17% of mosques were found in downtown areas, but in 2020 that figure is down to 6%. This decrease is most probably tied to the decrease of African American mosques and the general move of mosques to suburban locations," said the report.