General
News ID: 3474912
TEHRAN (IQNA) – It now looks likely that a coalition government will be formed in Israel, but it won’t be a stable one, a professor of international relations said. 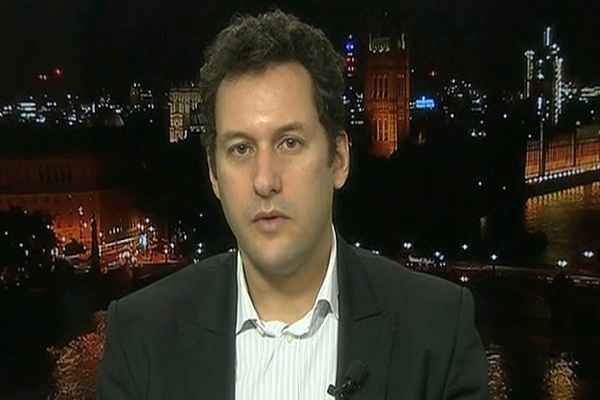 “The only thing that unites the different parties – form the center to the political right – is their opposition to (Benjamin) Netanyahu. If they succeed in establishing a government, it’s hard to see it lasting – certainly to the end of its mandate,” Guy Burton told IQNA in an interview.

Guy Burton is a visiting fellow at the LSE Middle East Centre and (as of January 2019) an Adjunct Professor of International Relations at Vesalius College in Brussels.

Following is part of the interview with the scholar:

IQNA: How do you assess the recent developments in Israeli domestic politics and efforts by the coalition of Benjamin Netanyahu's rivals to form a government?

Burton: It now looks likely that a coalition government will be formed, but it won’t be a stable one. The only thing that unites the different parties – form the center to the political right – is their opposition to Netanyahu. If they succeed in establishing a government, it’s hard to see it lasting – certainly to the end of its mandate.

So I think that it’s likely that before long Israel will have another election: the fifth one in two years. But even if that happens, right now it’s hard to see that the result will be any different. Although the political landscape in Israel has shifted very much to the right, no one party can win enough seats on its own to form a government. So negotiations for a coalition will happen again.

IQNA: Some believe that one of the main reasons for Netanyahu stepping down as prime minister was the attack on Gaza. What is your opinion?

Burton: I’m not sure that he stepped down because of the attack on Gaza. If anything, it resuscitated his political prospects. He was able to portray himself as a national leader in a time of crisis.

He hasn’t yet stepped down as prime minister, but if this coalition government is formed by his rivals then he will be forced to do so. Even now, he’s claiming that Israel is at risk from this new coalition since it won’t protect the country properly.

IQNA: What do you think will be Netanyahu’s political future in light of his corruption cases?

Burton: A lot depends on the outcome of the cases and that could take years. While he’s on trial he can still participate in politics, but it could be a problem for him and his Likud party. For Netanyahu, he may not be able to focus as much on politics. For the party, Netanyahu’s trial is a worry since it will continue to be in the news, which will be unwelcome when it’s trying to win votes should another election happen. Also, voters are aware of Netanyahu’s court cases and for some it’s a motivating factor when voting. Before the last election there were demonstrations against him outside the prime minister’s residence.

For Netanyahu, staying as prime minister shields him from the prosecution as it works its way through the costs. If he remains prime minister and is convicted, only then would he need to stand down. He doesn’t have the same level of protection if he’s just a minister or – worse still – not in government. 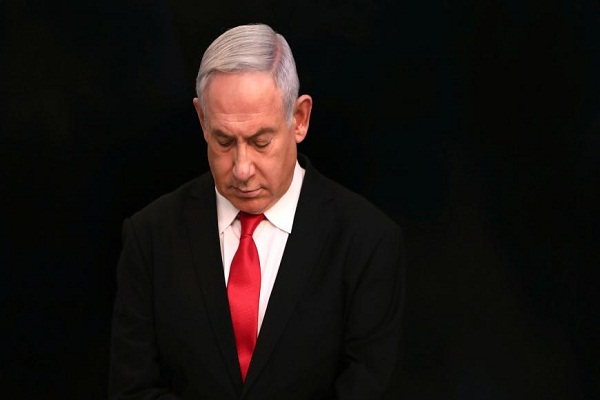 IQNA: Some expected that tensions between Israel and the Palestinians would ease after several Arab countries announced the normalization of relations with Israel. Why didn’t this happen?

Burton: I’m not sure that was ever the case. The normalization agreements were done over the heads of the Palestinians and didn’t involve them at all. The priority for those countries normalizing with Israel was their assessment of what was in their own national interest. Although some of them dressed it up as saying that they could act as a conduit or channel between the Palestinians and Israel, I don’t think that was ever seriously entertained. It was probably a sop to their own societies, to acknowledge public sentiment towards the Palestinians. 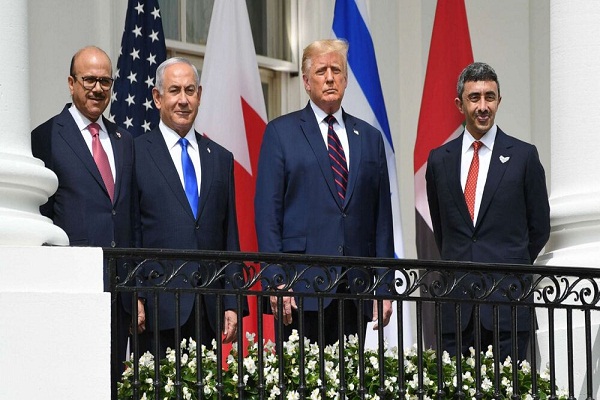 IQNA: Many believe that the plan to establish two states in the Palestinian territories has failed due to the continuation of Israeli settlement construction. What are your thoughts on this?

Burton: Yes, the number of settlements and settlers in the West Bank has grown since 1967 and also since the 1994 Oslo accords (although Israel did pull its settlers out of Gaza in 2005). Their presence has made a mockery of the two-state solution, especially since many of these settlements cut deep into land that would presumably be part of the Palestinian state under Oslo (although as with everything, the final lines would be subject to negotiation).

Removing the settlers and settlements would be a massive undertaking. There are more than 400,000 in the West Bank (and another 300,000 or so in and around East Jerusalem). When Israel withdrew the settlers from Gaza in 2005, it only had to move 8,000 people and the government had to deal with adverse publicity while doing so.

While the settlements get a lot of attention, it’s not the only reason for the failure of two states. Basically, there’s little interest or willingness by Israel to relinquish control over the occupied territories. To do so would mean losing control over security and borders. That’s why you often see contorted/convoluted suggestions for a demilitarized Palestinian state with a strong Israeli presence along the Jordan River (whether it’s Kerry 2014 plan or Trump’s “deal of the century” last year).

Beyond the security dimension is a more emotive one, especially for religious Israeli Jews. They don’t call it the West Bank, but Judea and Samaria, which has a strong connection to the Jewish and biblical past. It’s very hard to see them give up their claims to the West Bank.