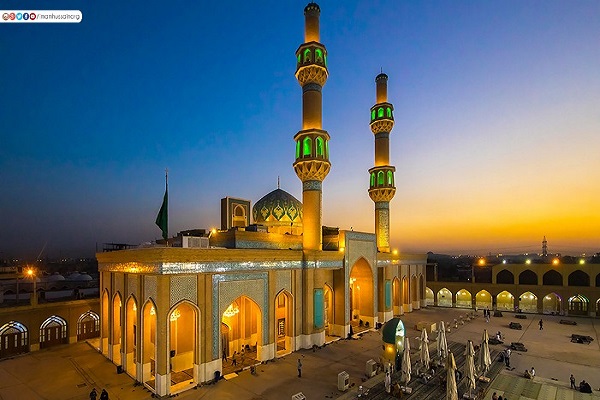 It is located in Old Kufa, east of the holy city of Najaf. It lies ten kilometers northwest of Imam Ali’s (AS) holy shrine.

Al-Sahla Mosque was built by the Banu Zafar tribe, a clan of helpers (Ansar).

It is said to have been the place of worship of many Prophets, including Abraham (AS), Idris (AS), and Khizr (AS), as well as Shia Imams, including Imam Sajjad (AS) and Imam Sadeq (AS).

The website of the Astan (custodianship) of Imam Hussein (AS) has recently published beautiful photos of the mosque: 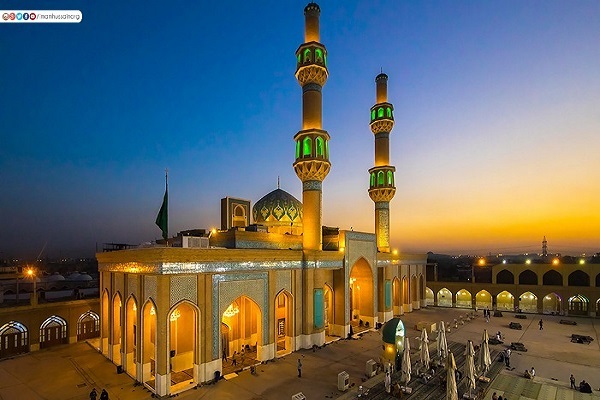 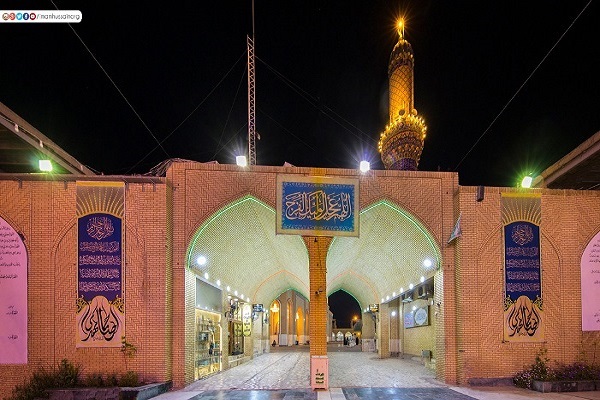 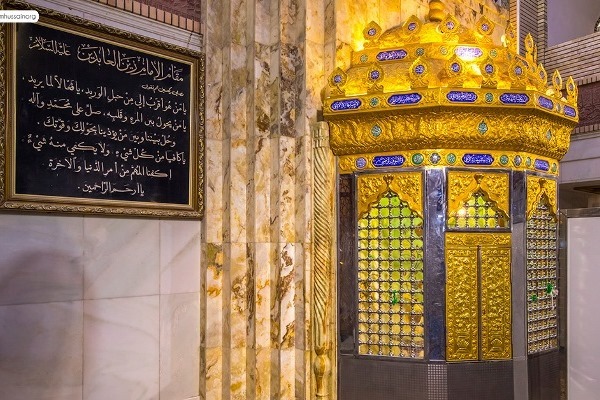 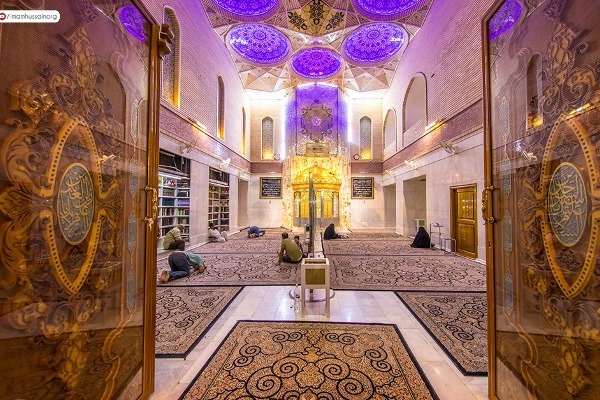 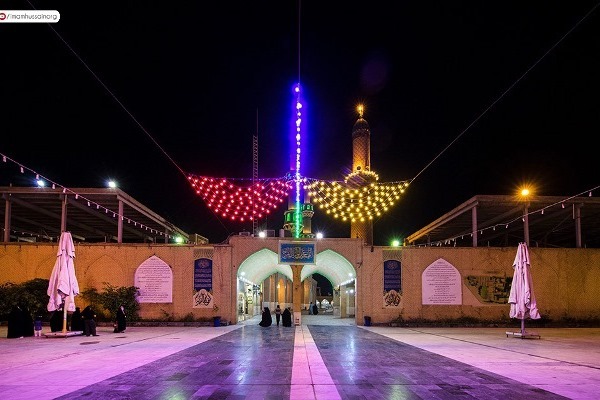 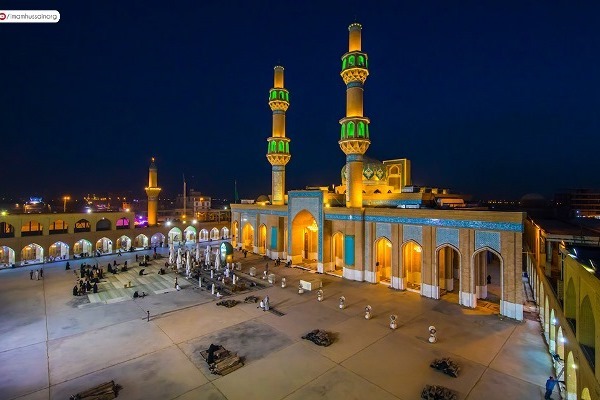 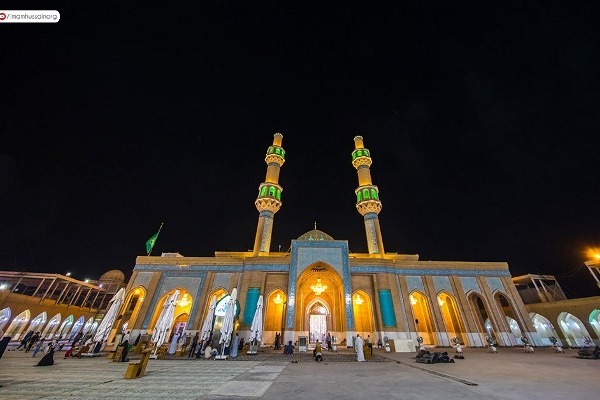 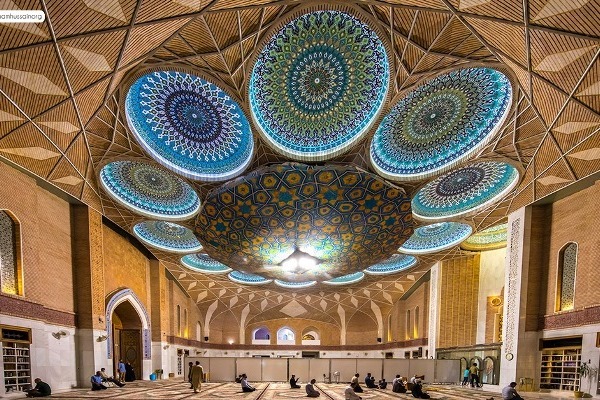 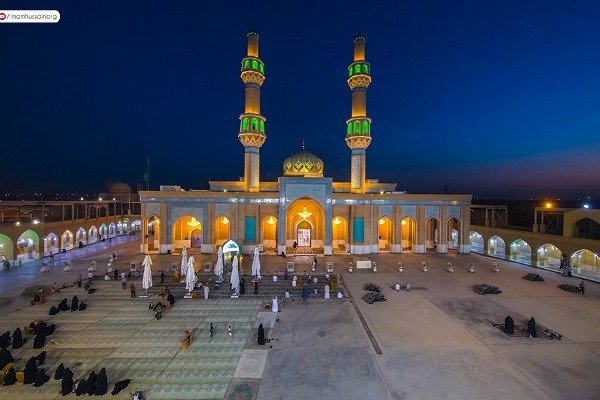 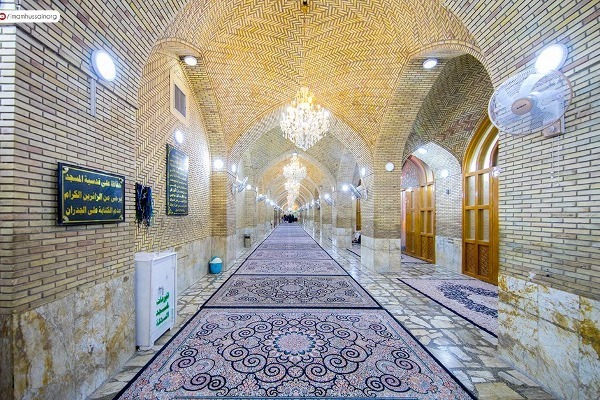 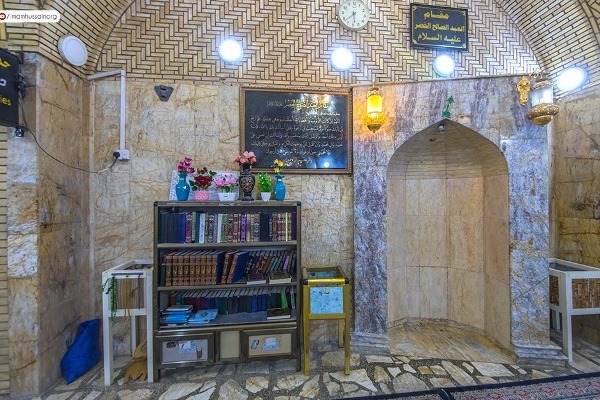 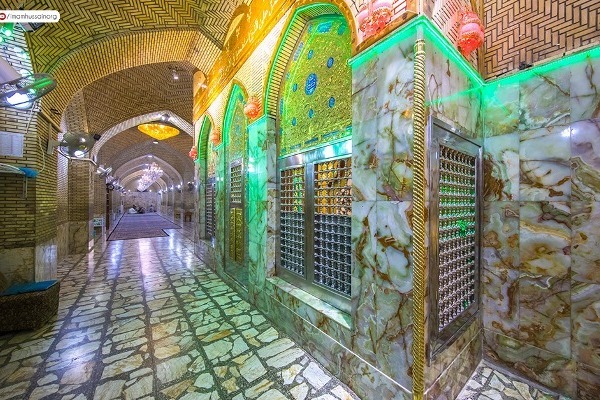 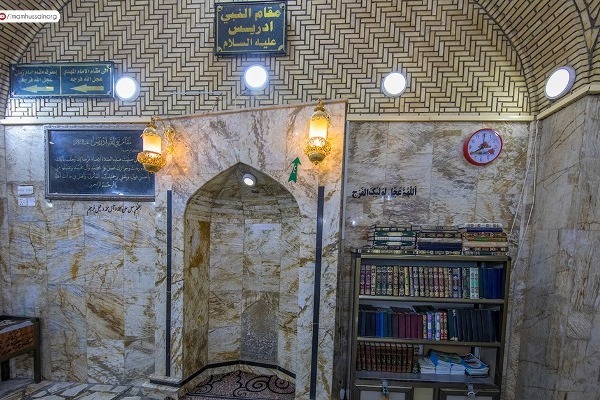 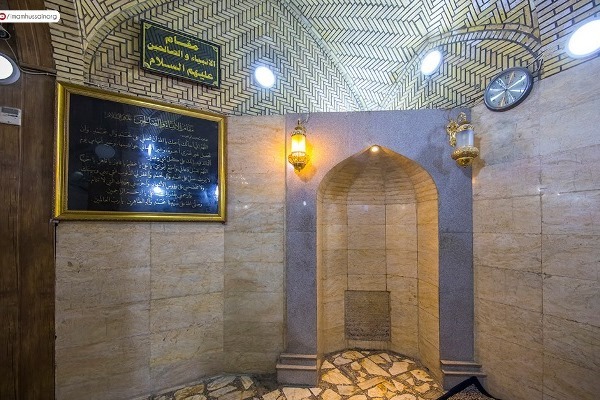 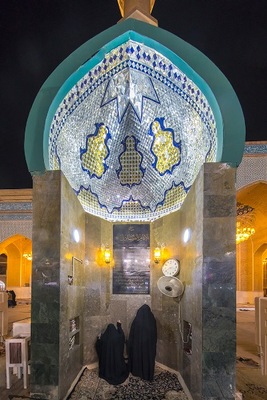