Social
The link was copied
News ID: 3475344
TEHRAN (IQNA) – Algeria’s authorities ordered the closure of mosques in many parts of the country as the number of COVID-19 cases, especially the new Delta variant, is growing rapidly. 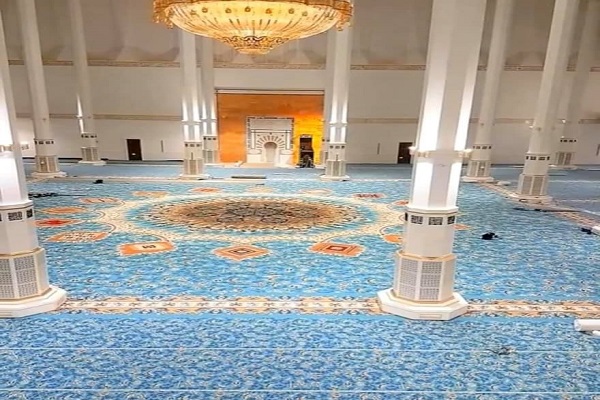 Algeria’s Ministry of Awqaf and Religious Affairs announced that mosques in 35 provinces, including Algiers, will be closed, Al-Masry Al-Youm reported.

The ministry said Quran courses and religious sermons will also be suspended and all Islamic and cultural centers will be closed as well.

It also underlined the need for observing the health protocols.

Other restrictions have also been reimposed on gatherings from Monday to cope with the rapid spread of the more infectious Delta variant of the coronavirus that has led to an increase in the number of patients.

The measures, which will apply to 35 out of 58 provinces, include mainly closing gyms, cultural centers, leisure venues, beaches and used car markets, as well as an 8 p.m.-6 a.m. curfew, a statement from prime minister's office said.

All gatherings, including wedding celebrations will be banned, while cafes and restaurants will be allowed to provide only take away services.

The Delta variant caused 71% of total infections for July, according to the state research center Pasteur Institute.

The North African country has so far reported a total of 163,660 infections, including 4,087 deaths, since the pandemic began early last year.