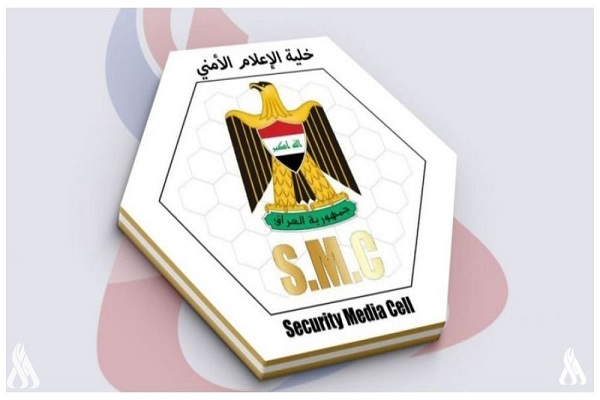 They were detained in the Karbala Governorate in a preemptive operation, INA reported.

The operation was carried out after intensive surveillance and intelligence gathering, according to the Iraqi interior ministry.

As the lunar Hijri month of Muharram approaches, security measures have been stepped up in Iraq, especially in Karbala, to prevent terrorist attacks against pilgrims who visit Karbala.

Every year in Muharram, Shia Muslims around the world commemorate the martyrdom of the third Shia Imam, Imam Hussein (AS), and his companions.

Imam Hussein (AS), a grandson of Islam’s Prophet Muhammad (Peace be upon Him), and his 72 companions were martyred in the Battle of Karbala, in southern Iraq, in 680 AD after fighting courageously for justice against the much larger army of the Umayyad caliph, Yazid I.