General
The link was copied
News ID: 3475719
TEHRAN (IQNA) – A former member of Iraq’s parliament said the Arab country would have become another Afghanistan had it not been for the bravery of the Popular Mobilization Units (PMU). 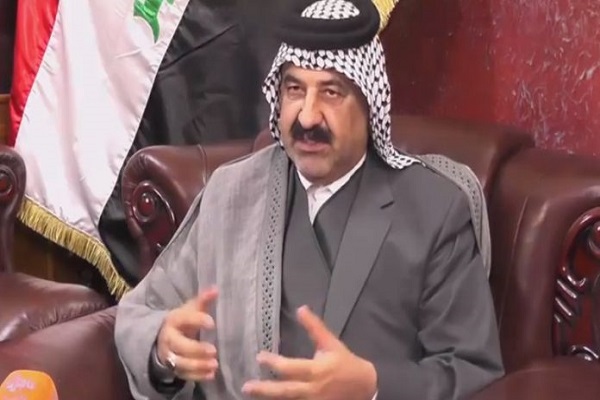 He described the PMU as a sacred entity trusted by all Iraqi people.

If it had not been for the PMU forces’ sacrifices, the Daesh terrorist group would continue its campaign of murder, destruction and aggression, he said.

The PMU, also known as Hashd al-Sh’abai, played a major role in the liberation of areas held by the Daesh Takfiri terrorists to the south, northeast and north of Baghdad, ever since the terrorists launched an offensive in the country in June 2014.

Back in November 2016, the Iraqi parliament approved a law giving full legal status to the fighters. It recognized the PMU as part of the national armed forces, placed the forces under the command of the prime minister, and granted them the right to receive salaries and pensions like the regular army and police forces.

Backed by the PMU, Iraq put an end to Daesh’s territorial rule on its soil in late 2017.