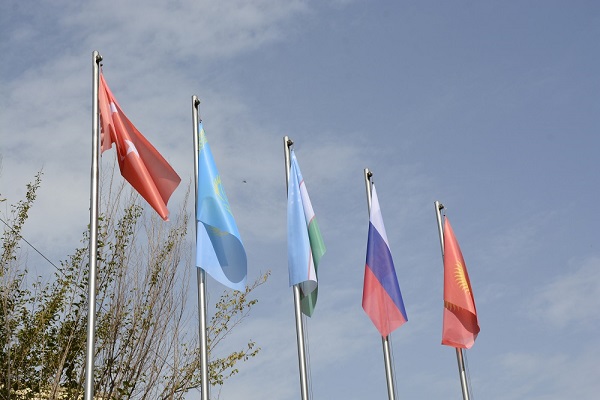 The three-day international scholarly event got under way on Wednesday and concluded on Friday, according to Muftiyat.kg website.

They were welcomed after arriving at the Osh Airport by officials from Kyrgyzstan’s department of Muslims’ religious affairs (Muftiyat).

During the three-day program, the scholars discussed the theme of the conference and also went to local mosques to talk to people and deliver speeches. 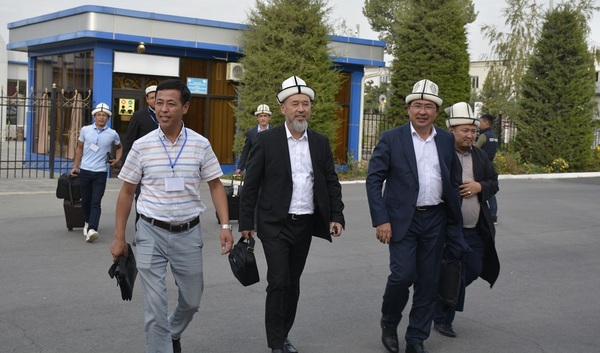 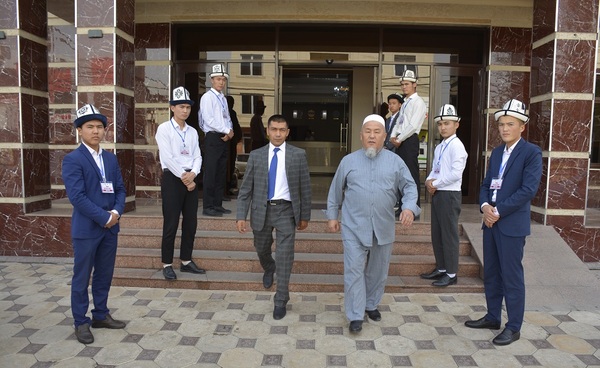 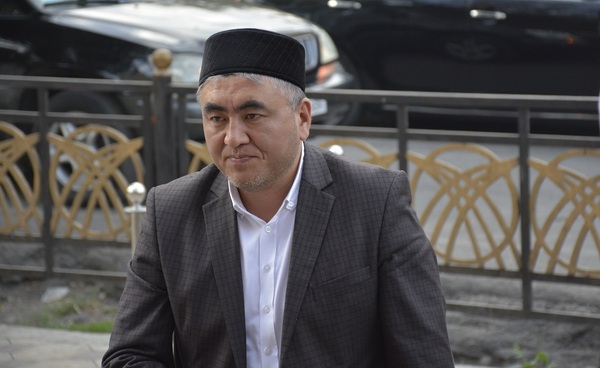 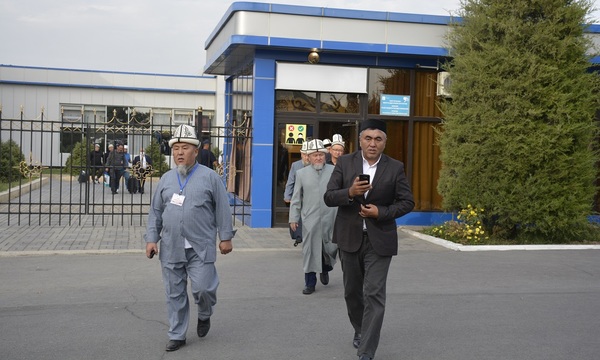 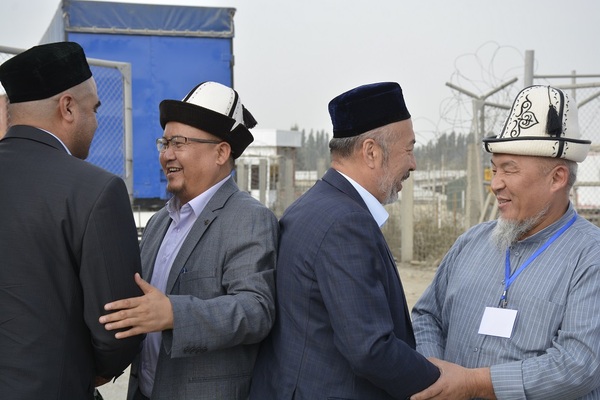 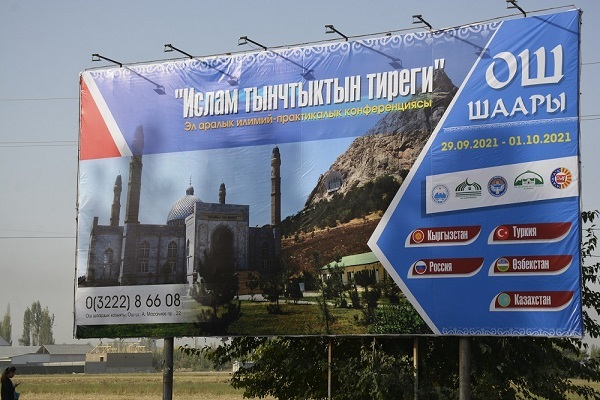 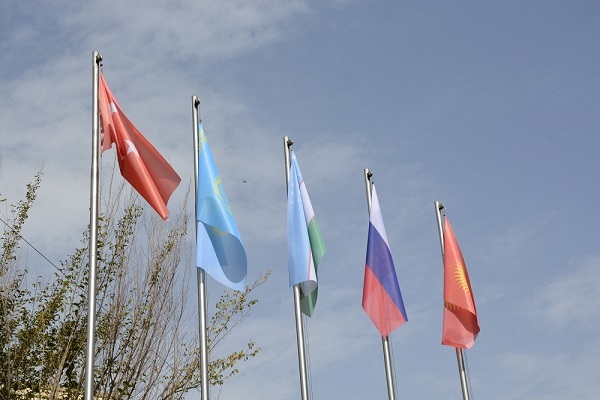 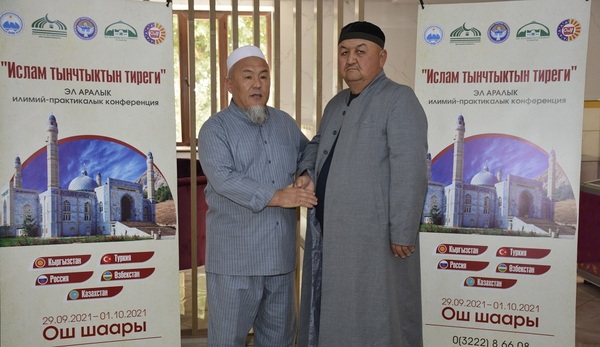 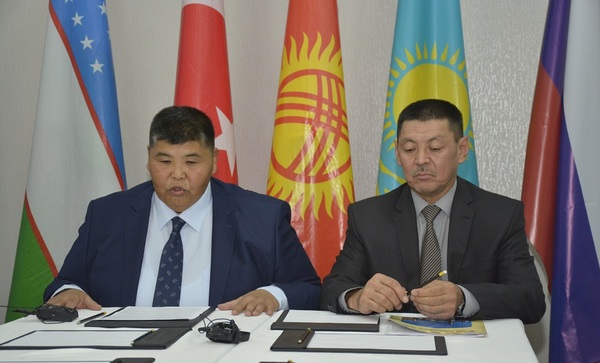 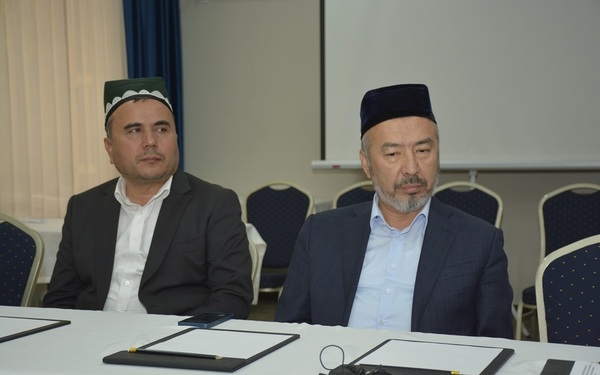 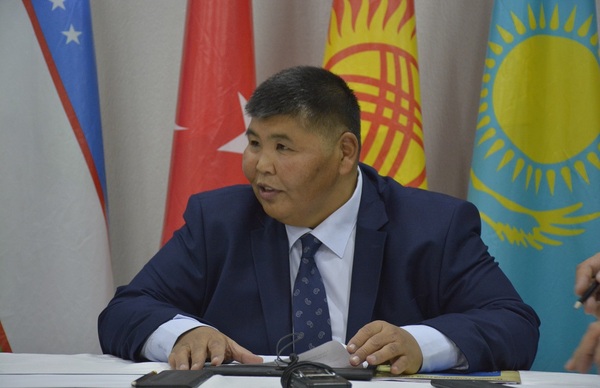 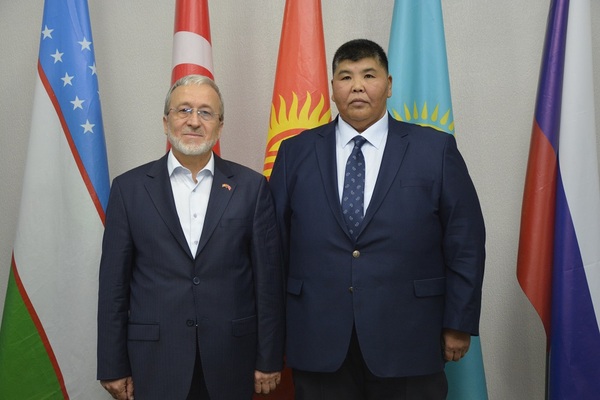 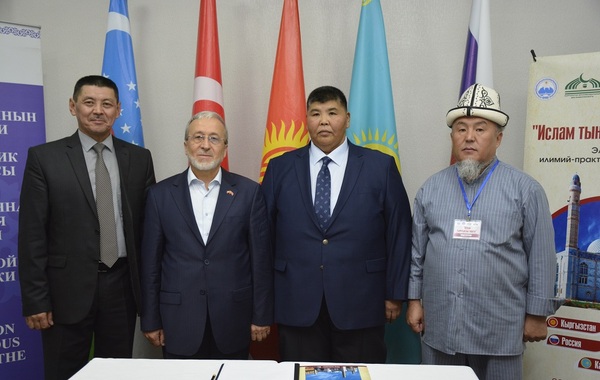