Culture
News ID: 3475954
TEHRAN (IQNA) – Participants in a religious forum in Kazakhstan described Islamophobia as a major obstacle to realization of peace in the world. 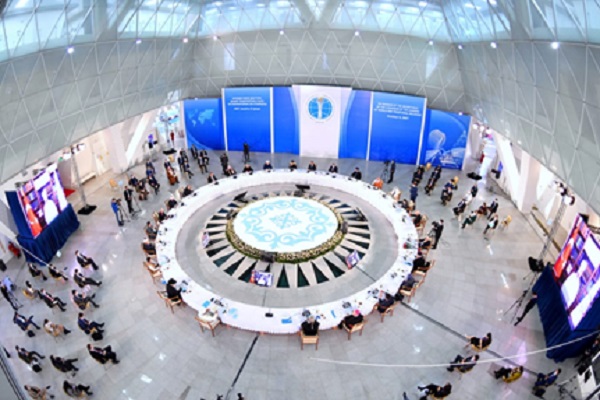 The 19th meeting of the working group and secretariat of Congress of Leaders of World and Traditional Religions was held in Nur-Sultan, Kazakhstan, this week.

Representatives of international organizations and religious associations and institutes from Pakistan, Iran, Saudi Arabia, Turkey, Egypt, Republic of Azerbaijan, Russia, India, Britain and the Vatican took part at the forum.

Speakers at the meeting hailed Kazakhstan for organizing interfaith dialogue in the Central Asian country and at the international level, according to the website of the Islamic Culture and Relations Organization (ICRO).

High Representative for the United Nations Alliance of Civilizations Miguel Angel Moratinos in his address underlined the role of religions in society and in creating a safe and sustainable global peace and said the forum provides a good opportunity for politicians, religious leaders and international and regional organizations to hold talks on the world’s sustainable development and on interfaith dialogue.

Allahshukur Hummat Pashazade, Sheikh ul-Islam and Grand Mufti of the Caucasus, was another speaker at the event. 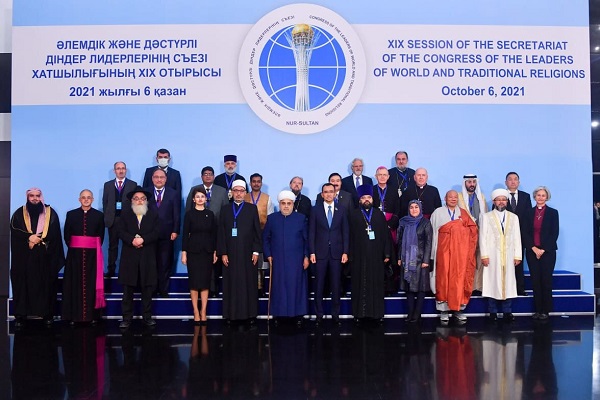 He referred to the growing trend of Islamophobia in the world and said it is a major barrier on the path to world peace.

Pashazade also called on political leaders and representatives of religions to work together to promote human values in societies.

Another speaker was Zahra Rashidbeigi, head of ICRO’s Islam-Orthodox Christianity Dialogue Group, who stressed religious leader’s responsibility to contribute to ending wars and conflicts in the world.

She urged all people to commit to peaceful coexistence and mutual respect and work together in removing extremist and discriminatory ideas and move toward a direction that will serve all humanity.