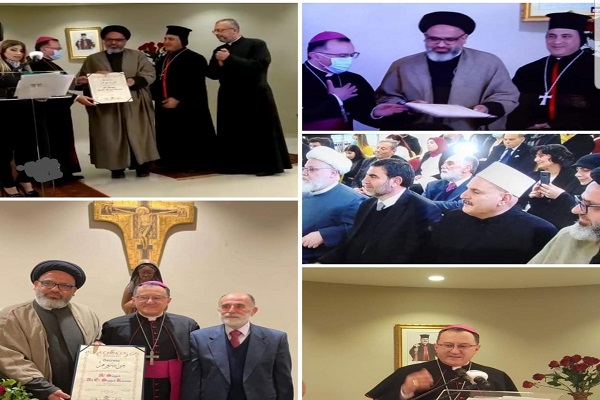 Hojat-ol-Islam Qassem, who is the head of Lebanon’s Center for Dialogue among Faiths and Cultures, joined the commission.

It is part of the Pontifical Council for Interreligious Dialogue (PCID).

He received the official appointment order in a ceremony held in Lebanon.

It was attended by officials and scholars from the Arab country as well as the Vatican, including Archbishop Joseph Spiteri, the representative of Pope Francis.

The Commission for Religious Relations with Muslims is a body within the Roman Curia tasked with maintaining positive theological ties with Muslims.