Hundreds of Mosques Added to Unified Adhan Project in Egypt

General
News ID: 3475973
TEHRAN (IQNA) – Egypt’s Ministry of Awqaf announced that hundreds of mosques have joined the project of unified Adhan in the country. 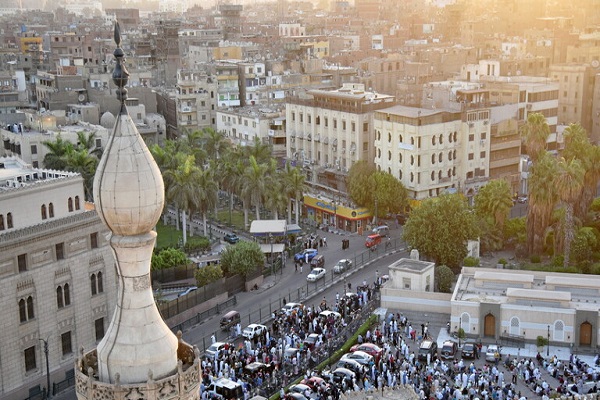 Amr Shoukry, head of the Central Department of Strategic Management at the Ministry of Awqaf, said on Saturday that 426 new mosques have been added to the project in the first quarter of current year, RT Arabic report.

Accordingly, the total number of mosques that are implementing the unified Adhan in Cairo hits 3,538.

The project was introduced back in 2019 aimed at ending distortion and noise caused by several loudspeakers calling for prayer at same time.

The Adhan is the Islamic call for prayer, which occurs five times a day – often through the loudspeakers of a mosque – reminding Muslims that it is time to pray, in accordance with Islamic Sharia law.

According to the project, a single call for prayers with the voice of one person is being broadcast from mosques. Each mosque has been equipped with a wireless device that receives the required signals and starts broadcasting Adhan in exact time according to cities’ geographical position.

Another feature of the system is the low sound of its speakers which will not bother people neighboring to mosques.

The Ministry is after expanding the project across the country said Shoukry, noting that preliminary agreement with officials of Port Said have already been reached.