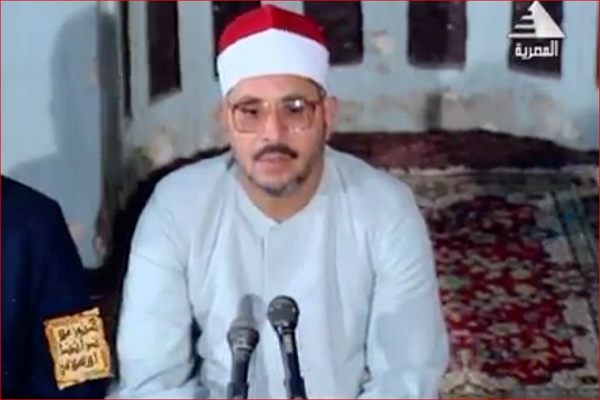 In a post on Instagram, Gholam Reza Shahmiveh described Anwar as the most prominent qari of the Sharqia school of recitation.

He added that Anwar was one of the great qaris of the world who left a significant effect on the art of Quran recitation.

Anwar had a beautiful voice and sweet tone color that affects the heart and soul, Shahmiveh noted.

The great Egyptian qari, like his compatriot Mustafa Ismail, was always trying to improve his style, he said. 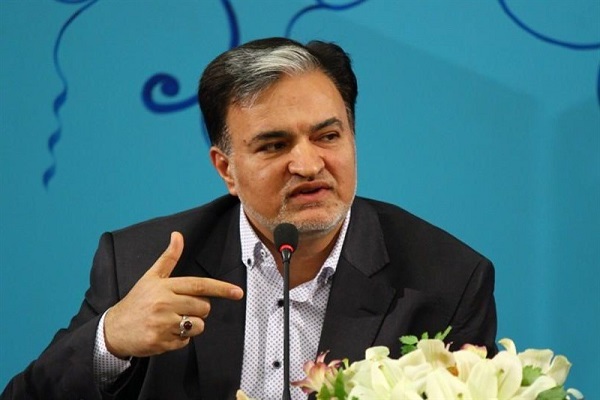 He has attracted many listeners in Muslim countries, especially Iran, and many qaris have opted to imitate his style, Shahmiveh stated.

The Iranian expert went on to say that Anwar was among prominent qaris who traveled to Iran when they were at the zenith of their recitation career.

Born in 1950 in Kafr el-Wazir village in Egypt’s Dakahlia Governorate, Anwar started learning the Quran at a young age.

He learned the entire Quran by heart at 8 and when he was ten, his uncle took him to Kafr el-Maqam village to learn Tajweed recitation with Master Seyed Ahmed Fararahi.

Anwar’s beautiful voice and skillful recitation soon took him to prominence in Quranic circles in Egypt.