General
News ID: 3476179
TEHRAN (IQNA) – The holy shrine of Imam Ali (AS) in Najaf, Iraq, hosted a ceremony on Sunday on the occasion of the Holy Prophet’s (PBUH) birth anniversary.

The staff of the Astan (custodianship) of the holy shrine attended the celebration, Al-Forat News reported.

Also attending was the custodian of the mausoleum Seyed Issa Mohammad Salih al-Khersan.

The ceremony included recitation of supplications, eulogy recitation in praise of the last messenger of God and religious singing.

On the auspicious occasion, the Astan also distributed blessed gifts as well as cookies and fruit syrups among the pilgrims.

The 17th day of Rabi al-Awwal, which fell on October 24 this year, is believed by Shia Muslims to mark the birth anniversary of Prophet Mohammad (PBUH), while Sunni Muslims celebrate the 12th day of the month (October 19 this year) as the birthday of the last prophet. 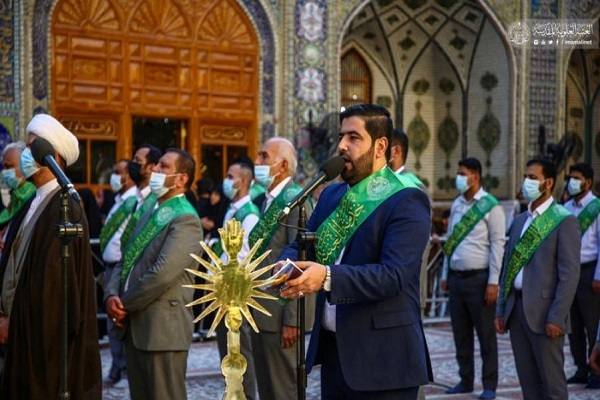 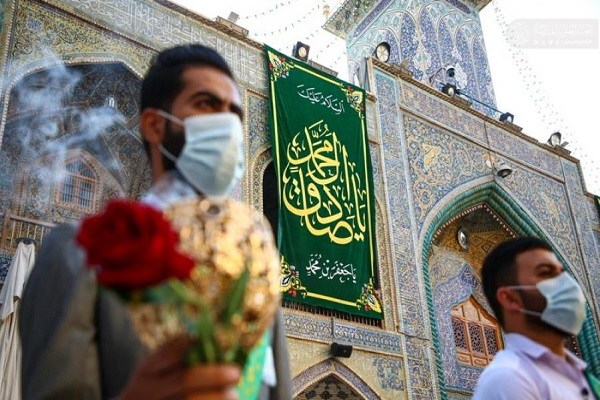 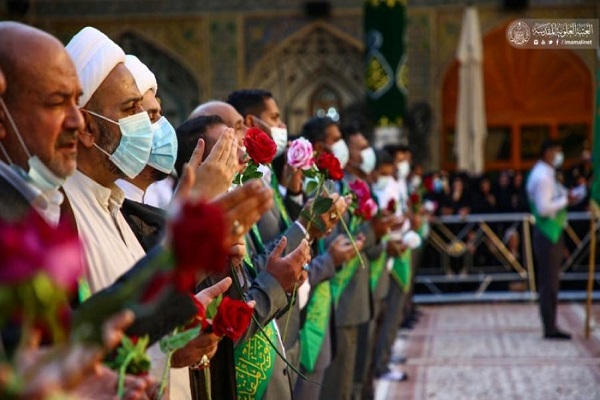 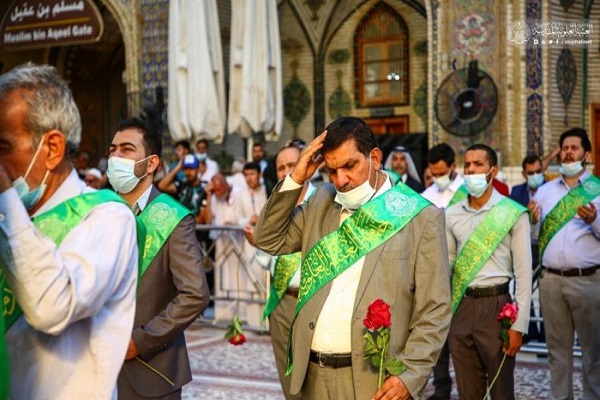 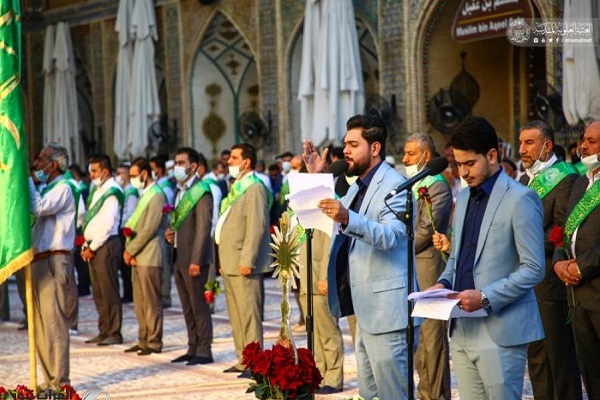 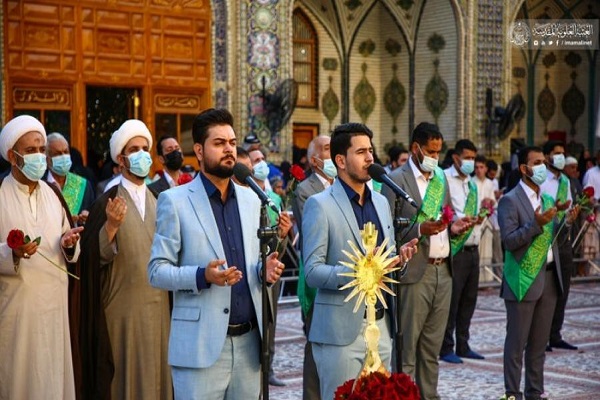 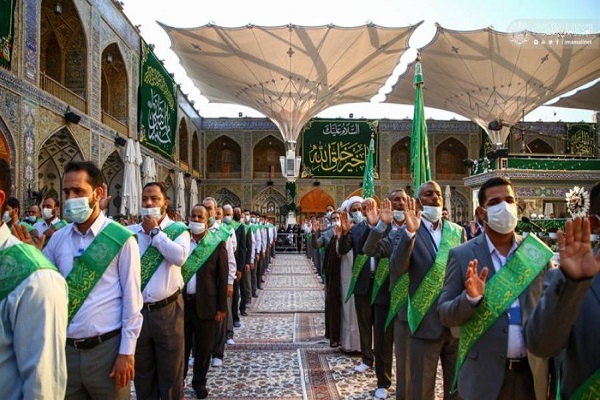