General
News ID: 3476215
TEHRAN (IQNA) – The Iranian Culture House in Peshawar, Pakistan, hosted a ceremony in which two translations of the Quran in the Pashto language were unveiled. 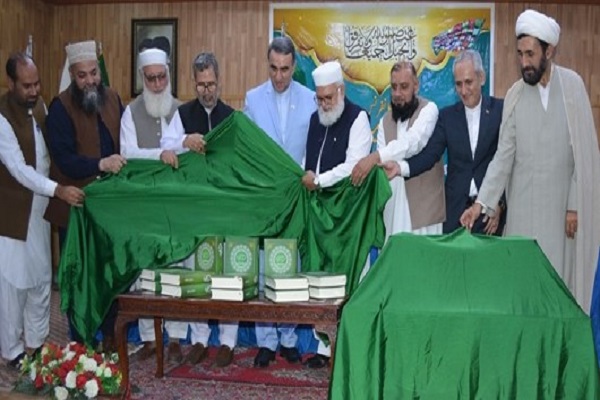 Mehran Eskandarian, the head of the Culture House, told IQNA that the unveiling ceremony was held during a conference named “Ummah’s Unity, Legacy of Prophethood”.

Eskandarian added that one of the books unveiled at the event was the second publication of a versified rendering of the Quran in Pashto.

Someone named Haj Sayed Jafar Hussain Shah did the rendering more than one hundred years ago, he noted.

Another translation was the first in Pashto done by a Shia Muslim, named Mohamamd Ali Dorrani, which was unveiled at the ceremony in the presence of the translator, Eskandarian stated.

According to Dorrani, he studied and assessed some 30 Quran translations in Pashto before starting his work and then it took him eight years to translate the Holy Book.

Pashto is a member of the southeastern Iranian branch of Indo-Iranian languages spoken in Afghanistan, Pakistan and Iran.

Spoken as a native language mostly by ethnic Pashtuns, it is one of the two official languages of Afghanistan, and the second-largest regional language in Pakistan, mainly spoken in the northwestern province of Khyber Pakhtunkhwa and the northern districts of the Balochistan province.

The “Ummah’s Unity, Legacy of Prophethood” conference was organized on the occasion of the Holy Prophet’s (PBUH) birthday and the Islamic Unity Week, Eskandarian said.

It was attended by Shia and Sunni scholars, university professors and political and religious figures.

Speakers at the conference underscored the importance of unity among Muslims and stressed the need for efforts and practical measures to achieve unity in the Islamic Ummah. 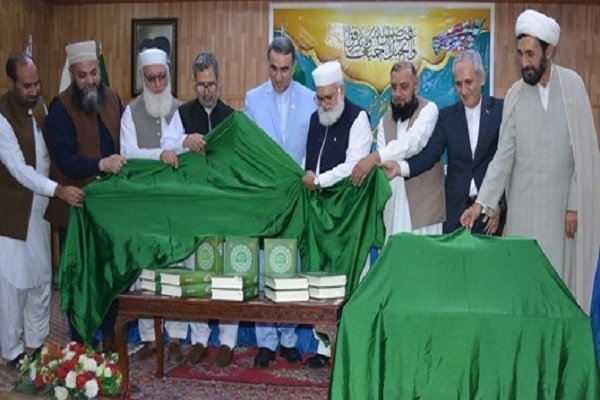 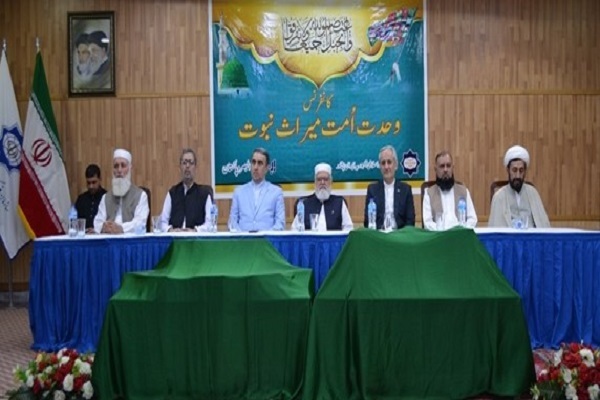 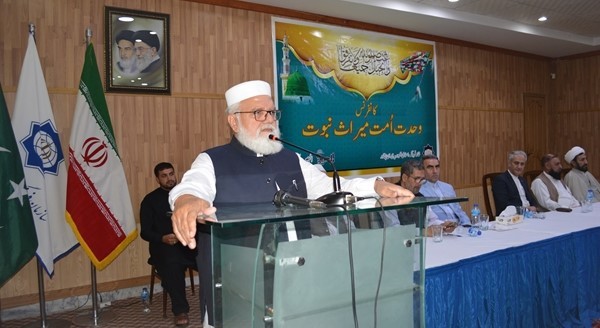 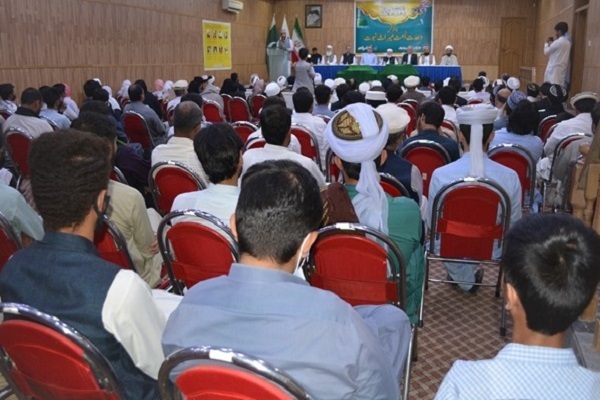 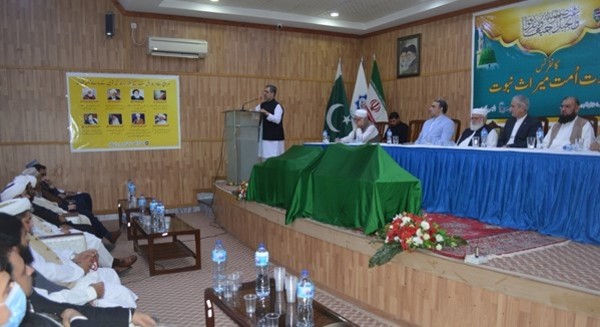 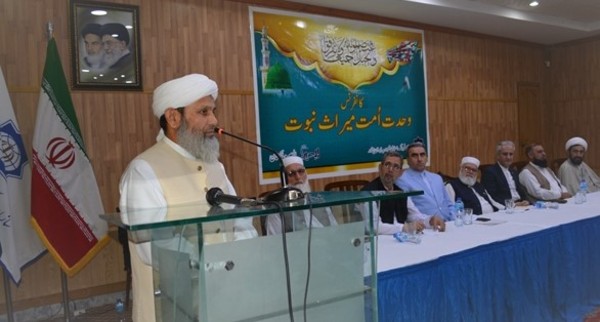 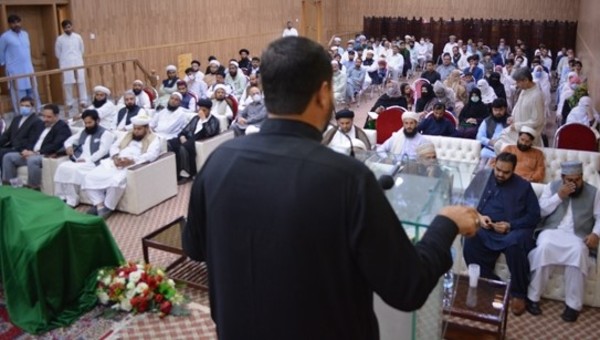 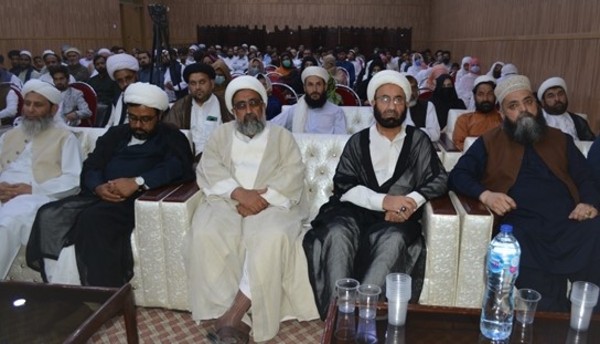 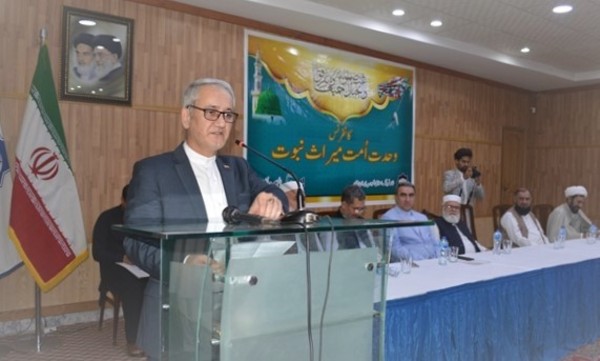 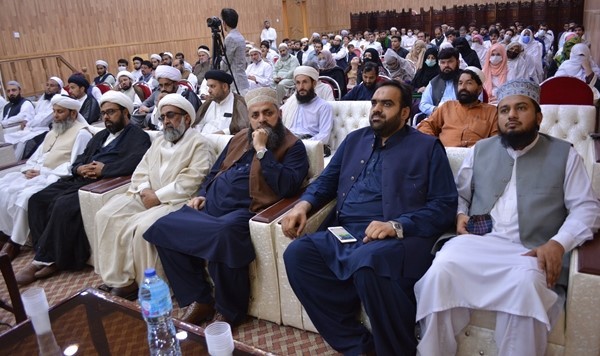 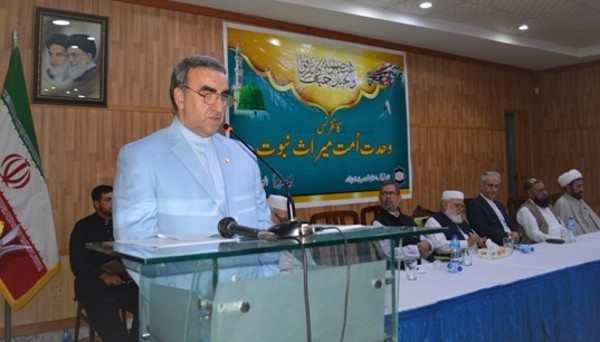 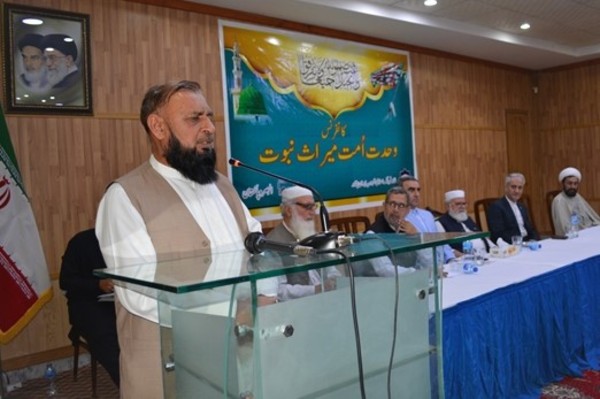 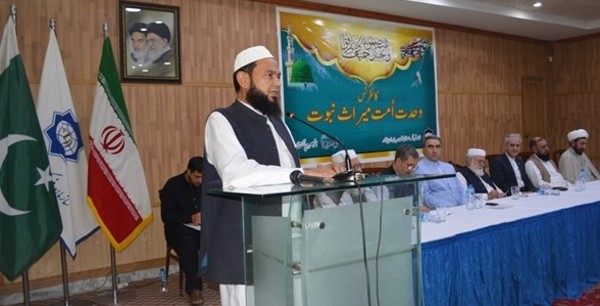