General
The link was copied
News ID: 3476225
TEHRAN (IQNA) – The Interior Ministry of France announced it plans to close seven more mosques and associations across the country by the year end on the pretext of alleged radicalism. 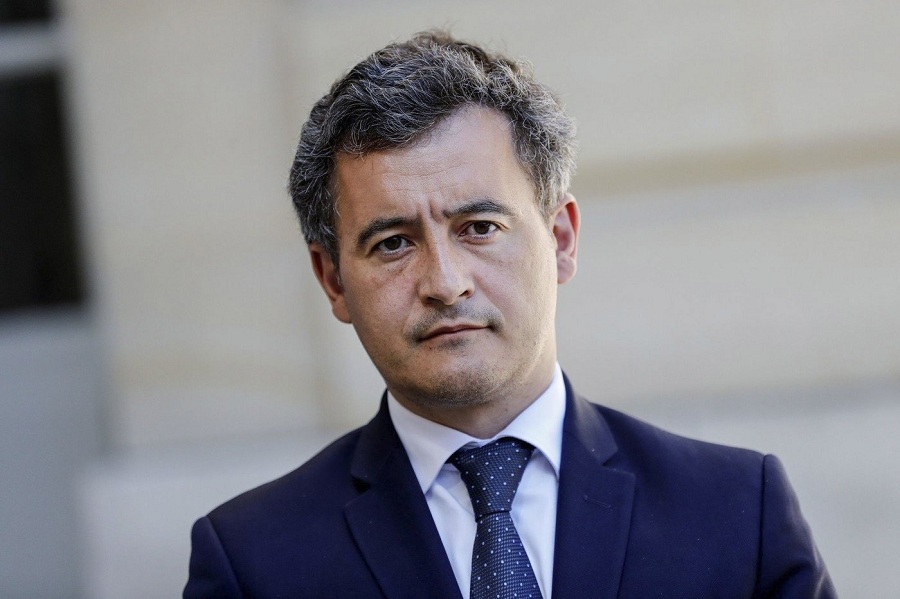 After closing a mosque in the city of Allonnes for six months on Tuesday, French Interior Minister Gerald Darmanin claimed that "The sermons propagated in this mosque cultivating hatred toward France."

He added that seven associations or religious buildings will be "disbanded by the end of the year."

Underlining that 92 of the 2,500 mosques in the country were closed as a result of the inspections, Darmanin also said that since September 2020, residence permits of 36,000 foreigners have been canceled due to the "threat to the public."

In the statement made by the Sarthe Governorate on Oct. 25, it was stated that the mosque with a congregation of 300 people in Allonnes was closed for six months on the grounds that it "defended radical Islam." The decision was part of the anti-Muslim campaign that has been criticized worldwide by international human rights organizations as well as global leaders, particularly in Muslim-majority countries.

In August, France's highest constitutional authority approved a controversial law that was introduced by Macron's La Republique en Marche (LREM) party in October. The bill was passed by the National Assembly despite opposition from French lawmakers and French Muslims.

Anti-Muslim hatred has significantly risen in Europe in recent years. Far-right extremism and xenophobia have fueled Islamaphobia in Western countries, where terrorist attacks by Daesh and al-Qaida as well as a migrant crisis are used as excuses to legitimize those views. France with the largest Muslim minority in Europe, estimated at 5 million or more out of a population of 67 million, took the helm of Islamophobic efforts to silence members of the minority, who denounced Macron for trying to galvanize far-right citizens to vote for him in 2020 April presidential elections.

Macron's anti-Muslim rhetoric sparked a wave of anti-Muslim feelings among far-right groups. The number of Islamophobic incidents in France rose sharply last year. According to the National Observatory of Islamophobia, there were 235 attacks on Muslims in France in 2020, up from 154 the previous year, a 53% jump. Most of the attacks took place in the Ile-de-France (greater Paris), Rhones-Alpes and Paca regions of the country. Attacks on mosques jumped 35% in the same year. A global coalition of 25 nongovernmental organizations (NGOs) asked the European Commission to investigate France for its state-sponsored support of Islamophobia.

The French bill was criticized worldwide because it targets the Muslim community and imposes restrictions on almost every aspect of their lives. It allows intervening in mosques and the associations responsible for their administration as well as controlling the finances of associations and NGOs belonging to Muslims. It also restricts the education choices of the Muslim community by preventing families from giving children home education. The bill also prohibits patients from choosing doctors based on gender for religious or other reasons and makes "secularism education" compulsory for all public officials.