Social
The link was copied
News ID: 3476564
TEHRAN (IQNA) – According to a study conducted in Germany, younger people have fewer prejudices against Islam. 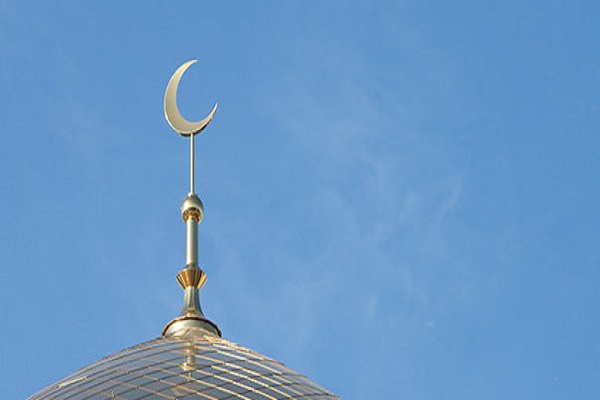 The study was conducted by the Working Group of Evangelical Youth in Germany and its results were first published this November in an annual conference about Islamophobia and racism against Muslims, Islamiq website reported.

Entitled "Perspectives on Society, Religion and the Islamic Debate", the study also shows that prejudices are fewer in those young people whose parents have higher education.

The study has been carried out on young people between the ages of 14 and 29 from February to April 2021.

Although the perspective of the younger generation about Islam has improved, the study shows that still, part of the German society has a hard view against this religion.

In an earlier study, Allensbach Institute estimated that 65% of Germans believe the right to freedom of religion applies to Muslims just as much as it does to Christians and members of other religions but 18% are opposing this view.

On the other hand, 28% of Germans perceive Islam as a threat while 63% believe certain groups affiliated with Islam are a threat and 5% see no threat in Islam.