Seven Years: What Took to Put Quranic Concepts into Poems

General
News ID: 3476601
TEHRAN (IQNA) – A young Iranian poet has managed to turn concepts in the Noble Quran into rhyming couplets during a seven-year process. 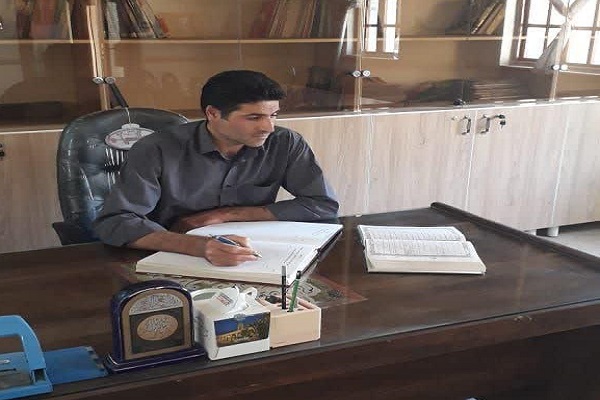 Reza Kakavand is fond of literature and poems and his love for Quran ignited an idea to turn the Quranic verses into poetic couplets.

The 38-year-old poet lives in Malayer, Hamedan Province, and told IQNA that had an interest in poems since childhood.

Reza says he had become disappointed several times during the process but persevered, naming the Quran as a “companion” in this path.

The aim of the poems, he said, is to provide an easier understanding of the Quranic concepts as well as promote Quranic culture.

He is now taking the necessary steps to obtain the license for his book. The book that he desires to be published has Quran verses and its Persian translation on one page and the corresponding poems on the other. 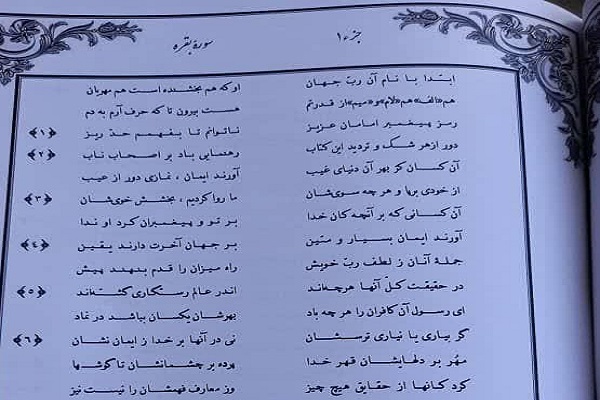