General
News ID: 3476618
TEHRAN (IQNA) – The al-Quran al-Kareem radio station in Tunisia will soon be back on air after being shut down nearly a month ago. 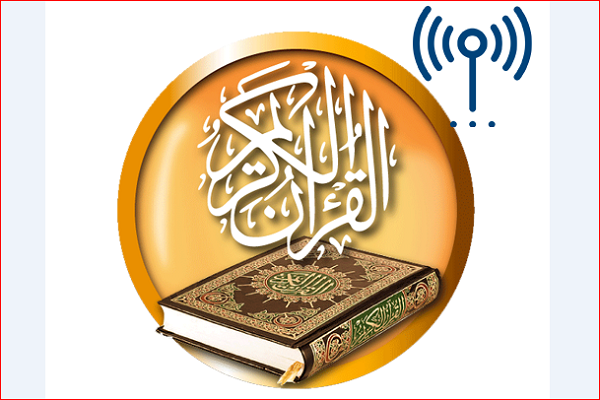 The radio station said in its Facebook page on Monday that it has achieved victory over the High Independent Authority of Audiovisual Communication (HAICA), Tunisia’s media regulatory body, RT Arabic reported.

On October 11, HAICA issued a ruling ordering privately owned television channel Nessma TV and the privately owned radio station al-Quran al-Kareem to shut down, stating that the stations did not have the proper license.

The Committee to Protect Journalists (CPJ) objected to the ruling, stressing that Tunisian authorities should allow the two to resume broadcasting immediately and stop using the country’s licensing procedures as a means of censorship.

It added that in Tunisia, many television channels have been broadcasting for several years without a license.

Tunisian authorities are using bureaucratic broadcasting licensing procedures as a means to control what gets said on television and radio, it said.

A number of other TV and Radio stations launched after the 2011 Islamic Awakening have also been shut down in Tunisia, including al-Zaytuna TV and Tunisuna TV.

Some Tunisian activists believe that HAICA members are elements of the former regime whose decisions are based on anti-Islam motivations.