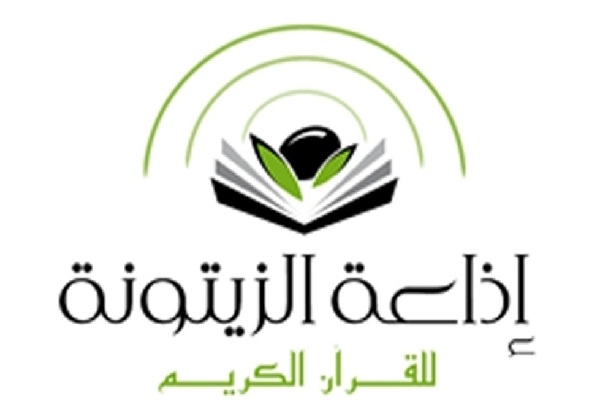 Muhammad Al-Saidi, an official with the matter, said that procedures for integration have been completed, according to mosaiquefm.net.

He said an agreement was inked on Friday by the representatives of Tunisian National Radio, government, and other related organizations.

In December 2020, an independent council visual and auditory media had called on the Tunisian President to determine the fate of Radio Zitouna and allow it to work as a public radio station.

The joining will guarantee the station’s independence and safeguard it from political conflicts and other sorts of pressures from different groups, the council had said.

Established in September 2007, Radio Zitouna is the first religious radio station in Tunisia.