General
News ID: 3476622
TEHRAN (IQNA) – Muslim leaders of Twin Cities are urging for a hate crime investigation after an act of vandalism a northeast Minneapolis mosque. 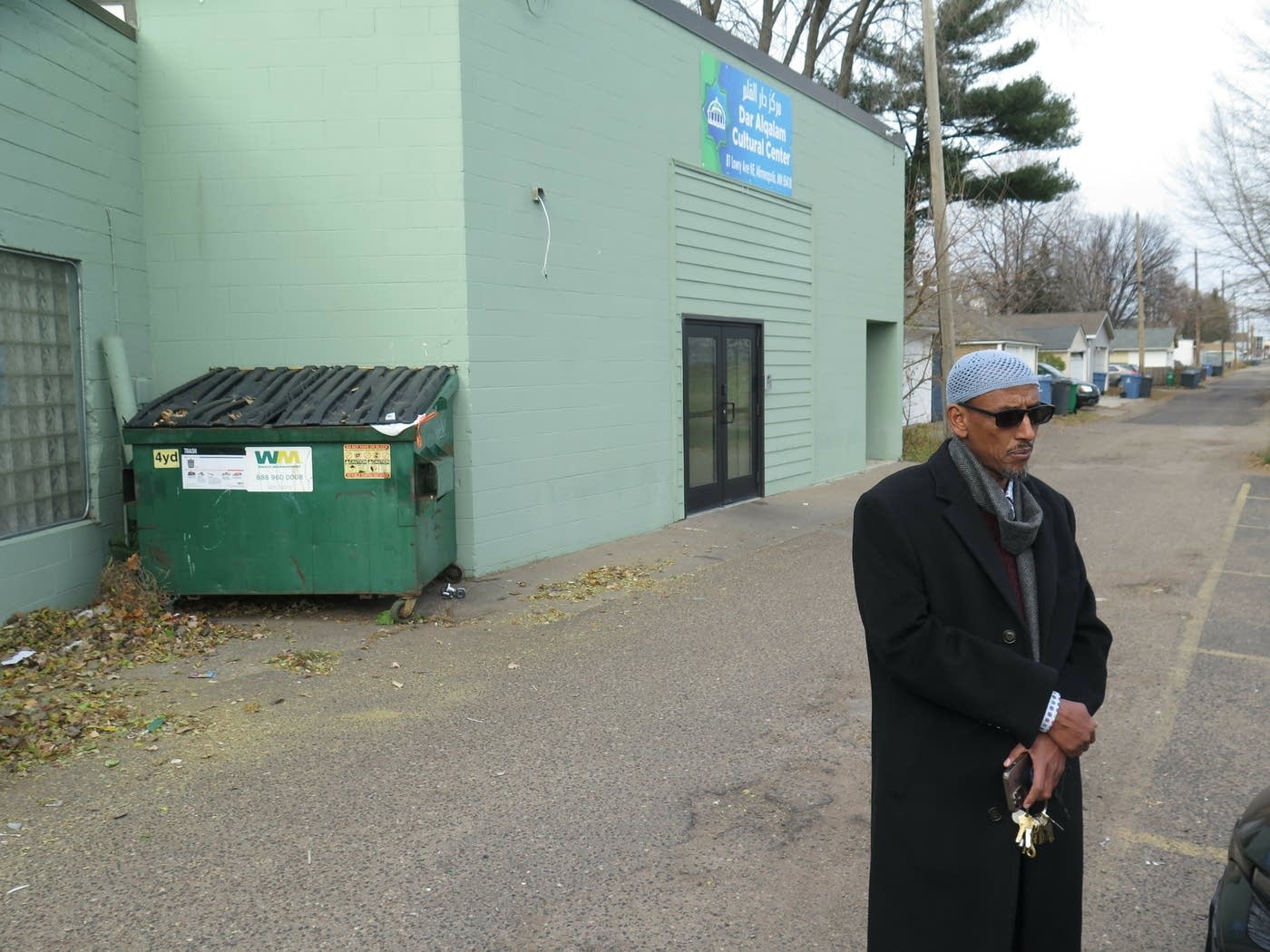 Early Sunday, someone climbed onto a dumpster outside the Dar Al Qalam Cultural Center on Lowry Avenue and was recorded on video smashing security cameras, said executive director Abdifatah Abdi.

He said the vandal destroyed three cameras and knocked several others offline.

Abdi said he's uncertain if it's an Islamophobic attack, but called on authorities to investigate it as a hate crime.

"It may have [something to do with] religion, it may not, we don't know yet. But this is something that's not normal."

Abdi said that several weeks ago someone broke into his car outside the mosque, found his address, and then went to his home. 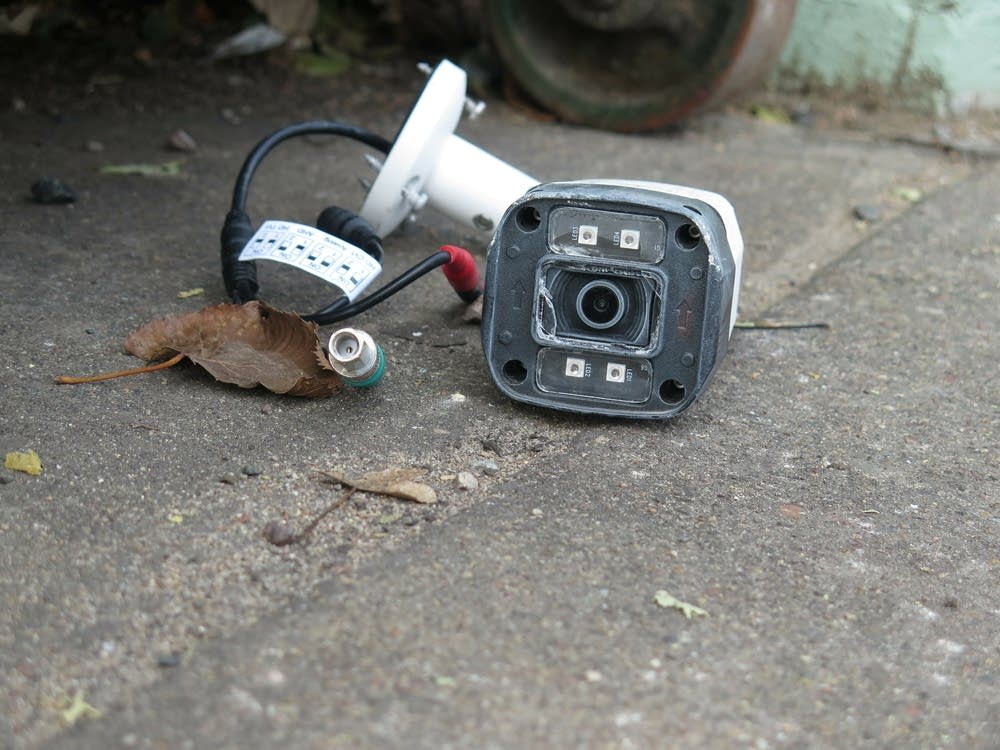 Safety has been a top concern for Minnesota Muslims following the 2017 firebombing of the Dar Al Farooq Islamic Center in Bloomington.

A judge in September sentenced the leader of that attack to 53 years in federal prison.