General
News ID: 3476667
TEHRAN (IQNA) – Muslim leaders in Russia have called on shopping centers to use “Generous Friday” or “Good Friday” instead of “Black Friday”. 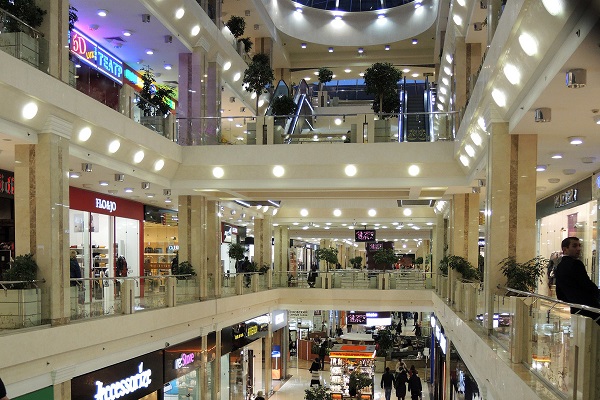 The Supreme Mufti of Kazakhstan Nauryzbay kazhy Taganuly called on shopping centers and entrepreneurs to change the name of the “Black Friday” sale action to “Generous Friday”. According to him, Muslims have Friday and a change of name would be a tribute to the Kazakh people. The proposal was also supported by the head of the Spiritual Assembly of Muslims of Russia (DSMR), Mufti Albir Krganov.

“Muslims are asking a lot, and our young people, first of all, why such a combination is somehow introduced into everyday life,” he said, and suggested, in addition to “Generous Friday,” another name, “Good Friday.”

He added that the attitude towards traditions will show the culture of the society and people who will call this day not “Black Friday” but “Good Friday” will receive only understanding and support.

In turn, the head of the Spiritual Administration of Muslims of Moscow Ildar Alyautdinov noted that the word “black” is associated, among other things, with “something bad, unclean, terrible, black forces.”

The name of the action came from the United States, where the following Friday after Thanksgiving Day was called “black” due to the rush of consumer demand. This day usually opens the season of Christmas sales.