Imam Hussein (AS) a Model for All: Scholar

General
News ID: 3476799
TEHRAN (IQNA) – An Iranian Muslim scholar says Imam Hussein (AS) is a role model not just for Shias or Muslims, but for all the humanity. 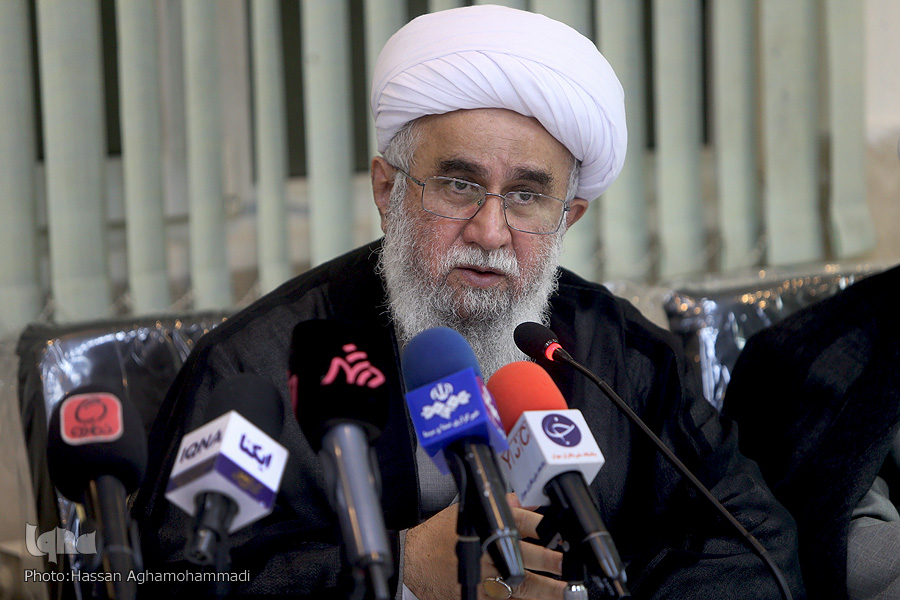 Ayatollah Reza Ramezani, secretary general of the Ahl-ul-Bayt (AS) World Assembly, made the remarks on Sunday in a meeting with members of the scientific members of Ashura International Foundation.

Muslim scholars, whether Shia or Sunni, respect Imam Hussein (AS) and non-Muslim scholars such as George Jordac talk about this religious figure due to the extent of Ashura uprising, he noted.

Ashura can be viewed from three aspects, Ramezani said, adding that the first is the historical narration which needs a precise writing without any distortion. The second aspect is to discuss the reason behind Ashura and its analysis and the third one is comparing the uprising according to certain criteria and characteristics, he added.

The uprising of Imam Hussein (AS) is certainly a model not just for Shias but for the whole world, he said, adding, Imam Hussein’s (AS) invitation of people towards God is the main topic which turns him into a role model for followers of all Abrahamic religions.

And as far as freedom and moral principles are concerned, the Imam can be a model for all the humanity, noted the scholar.

The lesson derived from Karbala is standing against oppression and today, the world is eager to receive aspects and aims of Imam Hussein’s (AS) move, he said, adding, we can get the world acquainted with him through animation, books, and other accessible media.