General
News ID: 3476846
TEHRAN (IQNA) – A rights group condemned the continuation of human rights violations in Bahrain and called on the US government to revise its policy on the Al Khalifa regime. 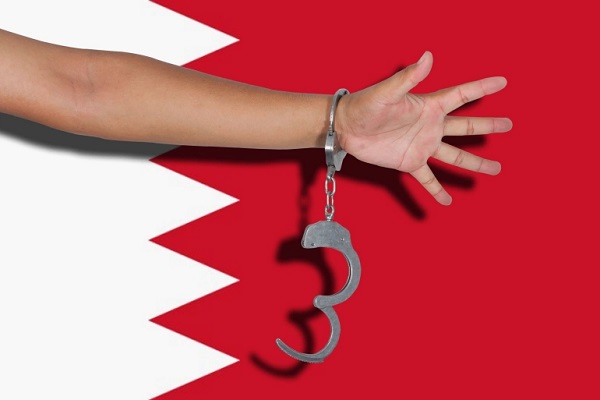 The founder and executive director of the Americans for Democracy & Human Rights in Bahrain (ADHRB), in an open letter to US President Joe Biden, said oppression, corruption and violation of human rights are spreading in the world.

Husain Abdulla said Bahrain is a clear example of the failure of the policy that advocates encouraging change in countries that do not respects values such as democracy and human rights, Al Jazreera reported.

He called on the Biden administration to suspend ties with the Manama regime for a five-year period so that the Al Khalifa rulers are forced to change their approach and start respecting democratic principles and human rights.

Abdulla added that all US forces should also be withdrawn from Bahrain and weapons sales to Manama should stop.

Such measures should be in place as long as Bahrain reuses to take steps in line with the standards of democracy and human rights, he said.

Those steps include release of all political prisoners, a halt to arrest of people for participating in peaceful political activities, allowing return of opposition figures to Bahrain, start of talks with political opposition, and punishment of those who have committed torture and crackdown on people, he stated.

The Persian Gulf kingdom has seen anti-regime protests since 2011. The major demand has been the ouster of the Al Khalifa regime and the establishment of a just and conclusive system representing all Bahraini nationals.