Ghalibaf Names Unity as Only Remedy for Islamic Ummah’s Pains

General
News ID: 3476878
TEHRAN (IQNA) – Iranian Parliament Speaker Mohammad Bagher Ghalibaf says unity among Islamic countries is the only remedy for pains that the Ummah is now dealing with. 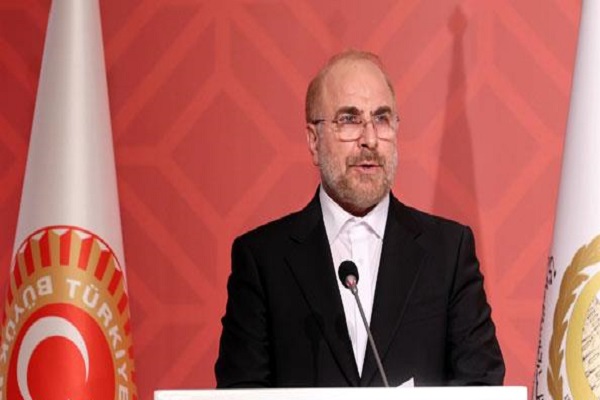 He made the remarks while addressing the 16th Parliamentary Union of OIC members on Friday in Turkey’s Istanbul.

“Unity, integration, and participation among Muslims must be given special attention as the most important strategic subject of the Islamic world,” he said, stressing Iran’s continued call for unity.

He also went on to name some of the issues that Muslim nations are dealing with including in Afghanistan and Palestine.

After 20 years of “destructive presence” of foreign forces, he continued, the situation in Afghanistan is dire and is one of the main concerns of Islamic Ummah.

He also named Palestine the most important priority of the Islamic world.

The lawmaker slammed attempts by some Arab countries to normalize relations with the Zionist regime. The occupation regime is in decline despite the compromise of some groups with the regime out of desperation.