General
News ID: 3477231
TEHRAN (IQNA) – The Islamic Centre of Hamburg is set to hold different online Quranic classes in the first three months of the current year for women. 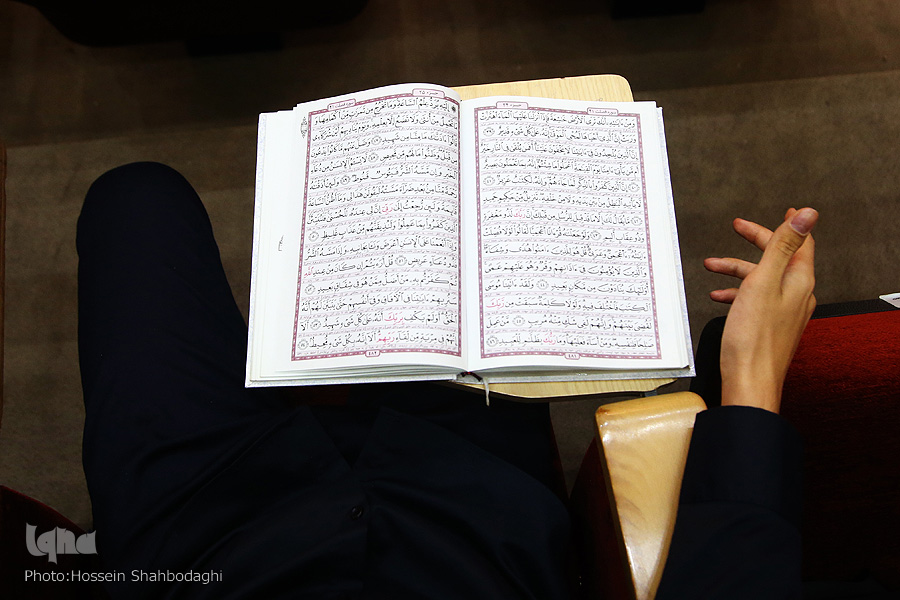 The classes include recitation, Tafseer (Quran interpretation), and translation of the Quran according to an announcement by the center.

Part of the online classes will be dedicated to boosting spiritual activities and teaching English language at a basic level.

Classes on Ahkam (religious percepts) for women on Fridays and a book reading course featuring animals’ rights on Fridays are among other programs of the center in the three coming months.

Those residing in Hamburg who are interested in attending the classes can send their information to “@mashreghi77” Skype ID.

The Islamic Center Hamburg was established in the German city in 1966.

It has been the leading Shia center in Europe over the past half a century.