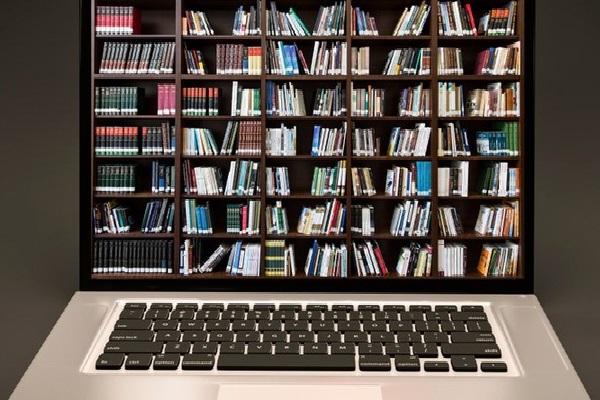 The director of the digital library, Ali Zarrabi, referred to the expansion of digital references and access to key information resources as one of the policies in Organization of Libraries, Museums and Documents of Astan Quds Razavi. “To that end, access to over two thousand databases including Elsevier, Springer, Wiley, Science, etc. has been provided via 10 websites.”

He also pointed to attempts underway to digitize references, saying, “over 200,000 lithographic and printed resources, and dissertations have been digitized since the start of the current Iranian year (March 21, 2021) and the number will be increased to 280,000 by the end of the year.”

All the digital resources are available to researchers and scholars via the website of Digital Library of Astan Quds Razavi at https://digital.aqr.ir/, which offers online studying services as well as digital borrowing. “Subscription to authoritative databases at home and abroad has made it possible for researchers across the country to access 150 million resources through AQR’s online studying services,” said Zarrabi.

As for digital borrowing services, the official noted that upward of 1000 digital resources in various fields such as Islamic sciences, literature, psychology, history, etc. had been borrowed since the beginning of the year.

Sending scholarly articles via social media is a new service of AQR Digital Library. “To expedite researchers’ access to scientific resources, it has been made possible for them to submit their applications via social networks and receive articles instantly on the same platform,” he concluded.