General
News ID: 3477288
TEHRAN (IQNA) – A book has been published in Egypt that has analyzed the relationship of seven legendary qaris of the country with music. 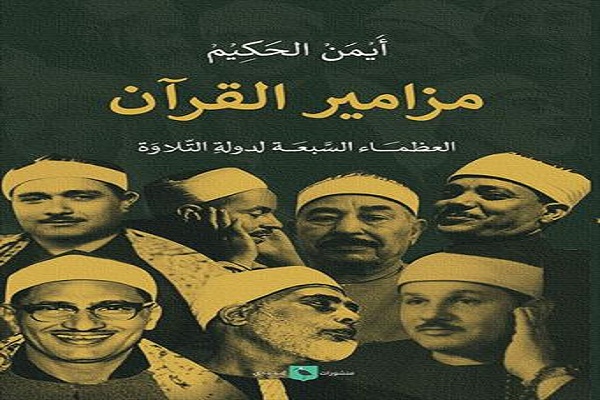 Titled “Psalms of the Quran… Seven Great Qaris (of Egypt)”, it has been published by the Ibidi Publications and will be presented in the next edition of Cairo book fair.

The book starts with an extensive introduction to the history of Egypt’s Quran recitation school since the beginning of the 20th century.

Aiman al-Hakim, the author, says the book is an effort to restore the Egyptian Quranic school, which has been under onslaughts by other schools including that of the Persian Gulf region.

Quranic activities are very common in the Muslim-majority Arab country and many of the Muslim world’s top qris in the past and present have been Egyptian.