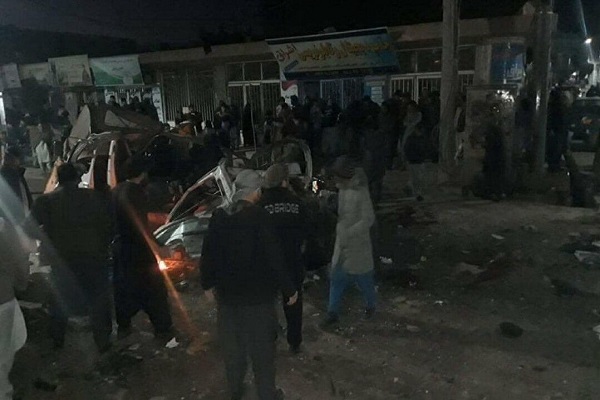 The attack occurred around 18:30 (local time) on Saturday.

According to Aref Jalali, a doctor in Herat, seven people were martyred in the attack including three women.

No group has yet claimed responsibility for the attack.

“The Islamic Republic is ready to transfer the injured to Iran and provide them with medical care,” he said.

Accordingly, five of the injured victims along with six companions were transferred to Iran.

In a letter to Khorasan Razavi Consul General Yaqub Ali Nazari, Sedighi Far called for doing the preparations for the transfer of victims who do not have passports.