Why Is Ramadan Important? 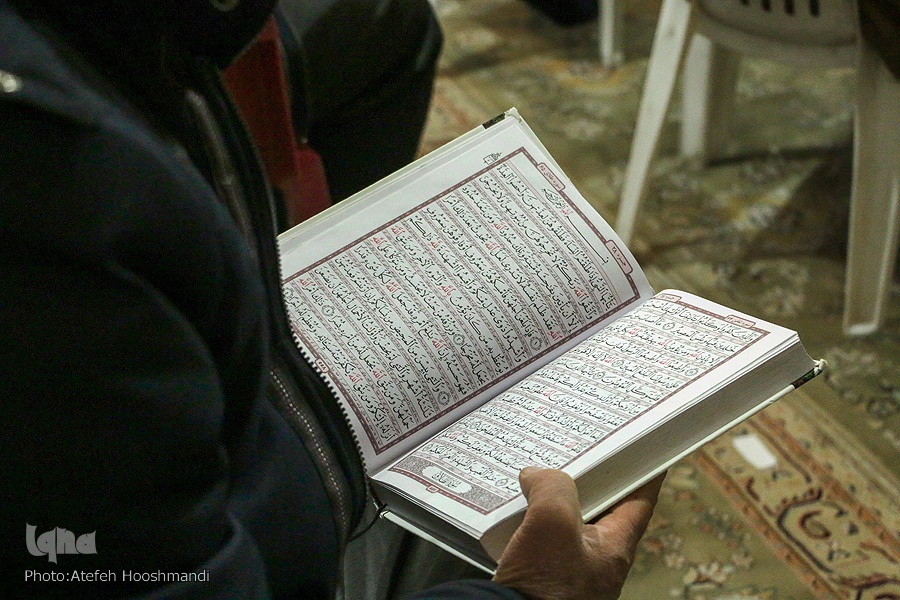 What is the reason behind this importance?

Mohsen Qara’ati, a prominent Quran teacher and scholar from Iran, answers this question:

Meanwhile, the month of Ramadan has special importance because of increased attention to the Quran.

The Arabic word “tadabbor” is used in the Quran for thinking deeply about the Book’s concepts and does not have any other application other than in Quranic studies. The exact meaning of the word is understanding the wise arrangement that is present in the Quran.