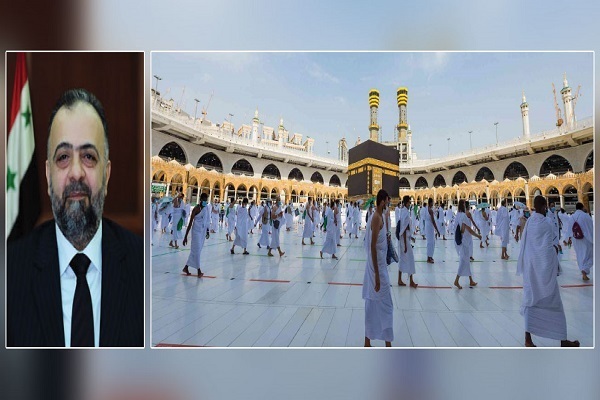 He noted that Syria should have a quota of 20,000 Hajj pilgrims every year.

Riyadh, however, refuses to sign the related agreements for the dispatch of Syrian pilgrims, he stated.

Mohammad Khairul Akam, a member of Syria’s parliament, also said it appears that Saudi Arabia is not going to let Syrians perform Hajj this year like it has done over the past years.

Since the Syrian people stood up in support of their government against foreign-backed militancy in 2011, Riyadh has banned the people of Syria from going to Hajj, he stated.

The lawmaker added that many countries want an end to politicization of Hajj and seek the establishment of a joint institution by Muslim countries to manage the holy sites and the Hajj pilgrimage.

Saudi Arabia has announced that it will receive foreign pilgrims for Hajj this year after two years of suspension due to the COVID-19 pandemic.