‘Science of Tajweed’ Theme of Conference in Russia

General
News ID: 3479032
TEHRAN (IQNA) – An international conference on the Quranic science of Tajweed was held in Saratov a city in southwestern Russia. 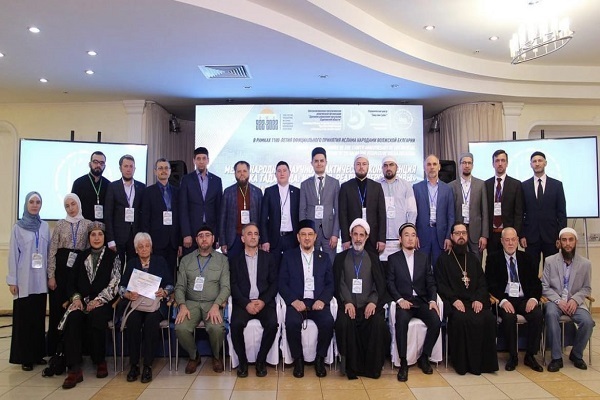 “Science of Tajweed: History, Realities, Prospects” was the title of the scholarly event, which was organized by Zayd Ibn Thabit Quranic Center, affiliated to the Muslim Clerics Department of Saratov.

In the context of the recitation of the Quran, Tajweed is a set of rules for the correct pronunciation of the letters with all their qualities and applying the various traditional methods of recitation.

At the conference, scholars and thinkers from Russia, Iran, Turkey and Kazakhstan presented their papers on Quranic sciences, Tajweed, and History of Islam and exchanged views about new methods of teaching in these fields.

Hojat-ol-Islam Saber Akbari Jeddi, the representative of the Leader of the Islamic Revolution in Russia, was among the participants.

He presented a paper in Arabic on the history of the development of the science of Tajweed.

The conference was held as part of programs marking the 1100th anniversary of the adoption of Islam by the people of the Volga Bulgaria.

The Volga Bulgaria was a historic Bulgar state that existed between the 7th and 13th centuries around the confluence of the Volga and Kama River, in what is now European Russia. 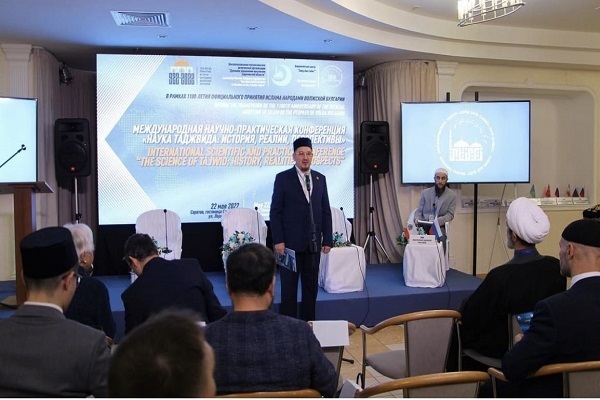 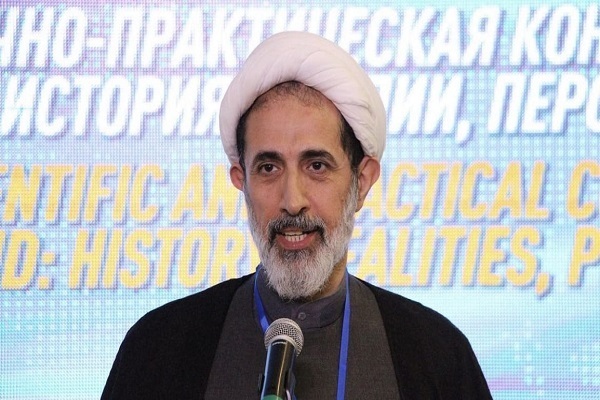 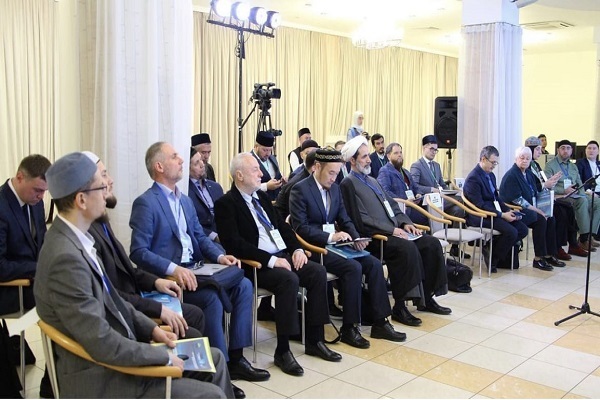