General
News ID: 3479073
TEHRAN (IQNA) – Those winning the top ranks in a competition on memorization of the Holy Quran in Italy were honored in a ceremony. 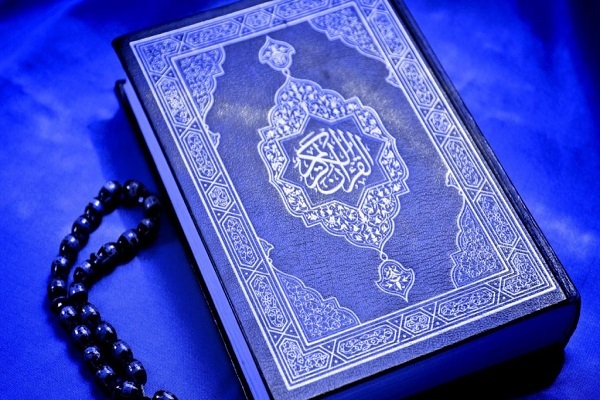 The contest was organized by Italy’s Holy Quran Society in two sections for men and women.

The contenders competed in the categories of memorization of the entire Quran and memorization of one Juz (part), three Juzes, five Juzes, 10 Juzes, 15 Juzes, and 20 Juzes of the Quran, Akhbarak.net website reported.

Six prominent Quran experts made up the competition’s panel of arbiters.

Fomer Sheikh-ul-Qurra of Egypt Sheikh Ahmed Isa al-Mi’sarawi, and representative of the World Association of Quran Memorization Sheikh Abdul Rahman al-Awsi as well as imams of mosques and Islamic centers of Italy attended the awarding ceremony.

After recitation of some verses for the Quran, the speakers underlined the need for reading and memorizing the Holy Bok and contemplating its concepts.

They also stressed the need for acting upon the Quranic teachings and culture.

Also at the ceremony, Italy’s Holy Quran Society the graduation of 70 Quran learners who have learned the entire Quran by heart.

Islam is a minority religion in Italy, a country in southern Europe. Muslim presence in Italy dates back to the 9th century. Roughly 1.6 million Muslims live in the country.