Culture
News ID: 3479078
TEHRAN (IQNA) – One of the main things the 6th Imam (AS) did was explaining and interpreting the Quran and its verses and commandments. 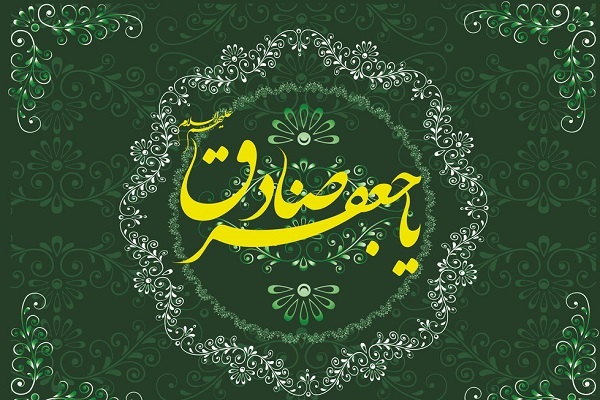 It began and continued based on a scholarly way. He used the model of Quran to Quran interpretation in which every verse is analyzed and interpreted based on the content of other verses.

Imam Sadiq (AS) also used the Seerah (AS) and Hadiths of the Holy Prophet (PBUH) and Ahl-ul-Bayt (AS).

Another way used by Imam Sadiq (AS) was philological interpretation in which the words of the Quran are looked at closely.

There was also the comparative method and the one based on Shaan Nuzul (the particular circumstances, context or events in which or in response to which each verse of the Quran were revealed to the Holy Prophet (PBUH).

Overall, Imam Sadiq’s (AS) Quran interpretation is based on analysis, power of reasoning and Ijtihad.

He would not list the teachings of the Quran, but would have his students discuss and analyze the, and would teach them how to benefit from the depths of the Holy Book.