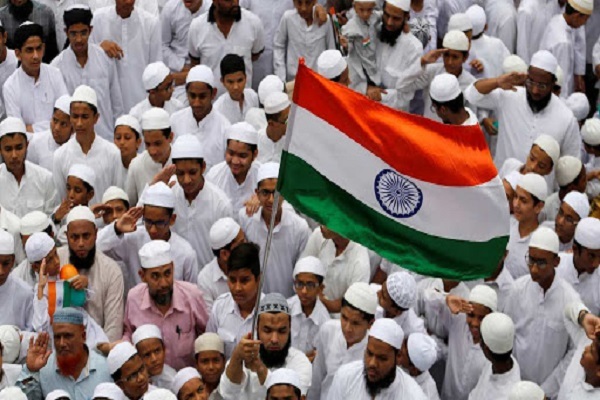 Deoband-based Jamiat Ulama-e-Hind expressed concern over the spread of communalism and said the government is turning a blind eye to the people spreading hatred against the minority community in various meetings.

It said the country’s unity is being hampered in the name of “false nationalism”, which is dangerous not only for Muslims but the entire country.

Jamiat Ulama-e-Hind, in a meeting of its management committee, also passed a resolution urging the Center to ''forthwith stop activities of such elements, spreading communalism and messages which are not only against Muslims and Islam but all people believing in democracy, justice and equality''.

The resolution said “the country is burning in a fire of religious animosity and hatred”.

An effort is on to incite people of the country against each other, it stated.

It added that an effort to trigger this “black storm of communalism” is on under the protection of the present ruling party and the government with no stone being left unturned to poison the mind of the majority community of the country.

“Obscene and baseless charges are being spread against Muslims, ancient Muslim rulers and Islamic culture and civilization.

“The relevant governments on the other hand are encouraging such people by either siding with them or leaving them to roam free instead of taking legal action against them,” the Muslim body said in its resolution.

“Spreading communal hatred and inciting the religious feelings of the majority community against minorities with a motive to continue one’s political hegemony are not only against the loyalty to and interest of the country but an open enmity with it,” the resolution said.

“If fascist bodies in the country feel that the Muslim community will surrender before this oppression, they are sadly mistaken,” it added.