Culture
News ID: 3479494
TEHRAN (IQNA) – The greatness of God and His attributes have been described in such a way in Abrahamic faiths that knowing Him seems to be unreachable. But how can we worship a God whom we don’t know? 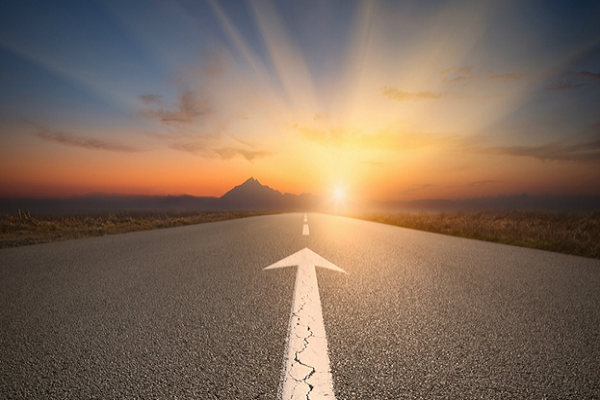 In a recent forum titled “Possibility of Knowing God Rationally in (View of) Hadiths of Ahl-ul-Bayt (AS)”, Tehran University Professor Mohammad Hossein Montazeri elaborated on Islam’s view of knowing God, excerpts of which are as follows:

Based on the Hadiths of Ahl-ul-Byat (AS), acquiring cognition of God directly by the intellect is not possible but one can know God via his signs (indirect cognition).

This kind of cognition has certain qualities. For example we say that we know God exists and we know that He is different from Masiwallah (other than God).

The method of presenting issues in Marifatullah (knowing God) is convincing and comprehending via the intellect, that is to say, the intellect comprehends the issue from the beginning to the end and had reasoning for it that can be presented to others.

Many Hadiths say the essence of God cannot be understood and one should not think about them but the attributes of God can be comprehended, although partially.

There are also numerous Hadiths based on which we can know God via the intellect. For example, Imam Reza (AS) said, “God is cognized via signs and signs show that there is no god but Allah, the Almighty.”

Also, Imam Sadiq (AS) said, “People know their Creator with the use of the intellect”.