General
News ID: 3479597
TEHRAN (IQNA) – A number of Bahraini scholars who are in Al Khalifa regime’s prisons voiced the support for a recent call by the country’s top Shia cleric Sheikh Isa Qassim. 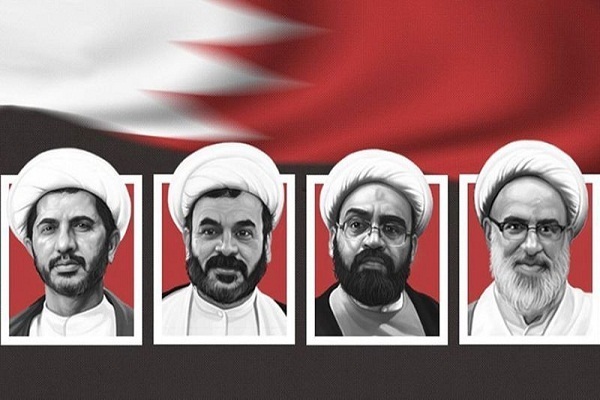 They urged Bahraini political groups and opposition to answer the call and seriously pursue unifying their ranks.

The scholars said that religious teachings and human experiences show that discord and disunity will lead to defeat while unity will bing about dignity.

Sheikh Qassim, the spiritual leader of Bahrain’s Shia majority, in a recent message had warned that if opposition groups in the country suffers from disunity, the ruling regime would force them into isolation and defeat and all opportunities for getting saved from the current bitter situation would be lost.

“Save yourselves and avoid discord on insignificant issues which would prevent you from reaching your objectives,” he said in the message.

Anti-regime demonstrations in Bahrain have been held on a regular basis ever since a popular uprising began in mid-February 2011.

The participants demand that the Al Khalifa regime relinquish power and let a just system representing all citizens be established.

Manama, however, has gone to great lengths to clamp down on any sign of dissent. The authorities have detained rights campaigners, broken up major opposition political parties, revoked the nationality of several pro-democracy activists and deported those left stateless.