Social
News ID: 3479598
TEHRAN (IQNA) – A memorial service is planned to be held in Kuala Lumpur for the Japanese mother of an Iranian martyr. 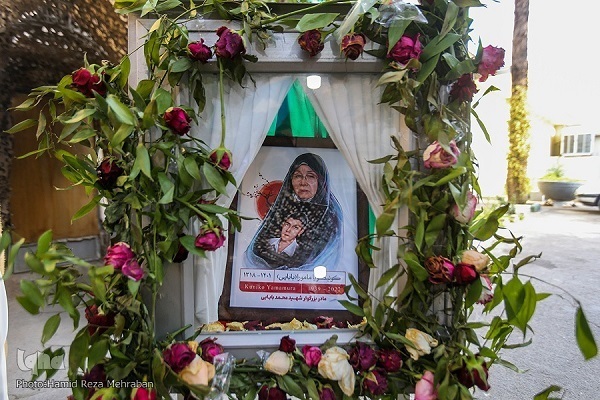 The Iranian Cultural Center in the Malaysian capital will organize the commemoration event for Koniko Yamamura on Thursday evening, marking the seventh day of her demise.

Referring to verse 100 of Surah An-Nisa, “Whosoever emigrates in the way of Allah shall find in the land numerous refuges and abundance. Whosoever leaves his house an immigrant to Allah and His Messenger and then death overtakes him, his wage shall have fallen upon Allah. Allah is the Forgiver, the Most Merciful,” the Iranian Cultural Center invited those interested to take part in the ceremony.

Koniko Yamamura, who changed her name to ‘Saba Babayee’ after converting to Islam, died at a hospital in Tehran last week.

She was popular in Iran as the only Japanese mother of an Iranian martyr, Mohammad Babayee, who had been martyred during the Iraqi-imposed war in the early 1980s. 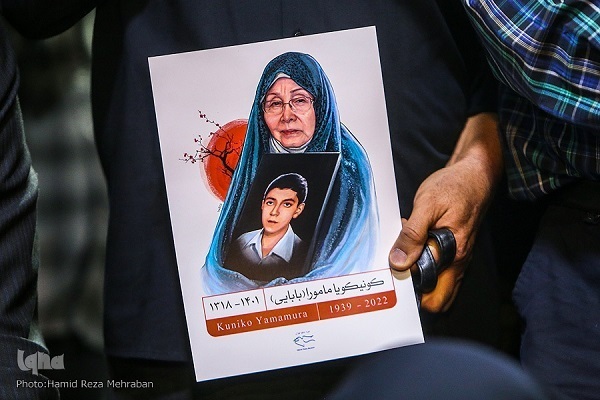 Muhammad was 18 when he took part in ‘Operation Muslim Ibn Aqeel’ launched on October 1, 1982 in the Western region of Iran during the eight-year war.

After the operation, he returned and appeared at a university entrance test, earning an engineering seat for himself; his mother was quoted as saying in one of her interviews.

However, the teenager chose to go back to the frontline, taking part in the Fakeh Operation in Southwestern Khuzestan province. He was martyred after getting hit by shrapnel from a shell fired by the forces of Iraq’s Baathist regime of the time.

Yamamura chose the name Saba Babaei for herself after converting to Islam following her marriage to an Iranian Muslim trader in Japan at the age of 20, according to her own account.

Her memoir, compiled by noted Iranian writers Hamid Hesam and Massoud Amirkhani is titled ‘The Immigrant of the Land of Sun’, which chronicles her early life in Japan, marriage to an Iranian Muslim trader, conversion to Islam, the martyrdom of her young son and experiences in Iran.