Culture
News ID: 3479997
TEHRAN (IQNA) – Traveling not only can have recreational advantages but also plays a major role in improving one’s health mentally. That is why Islam and the Holy Quran recommend traveling on earth. 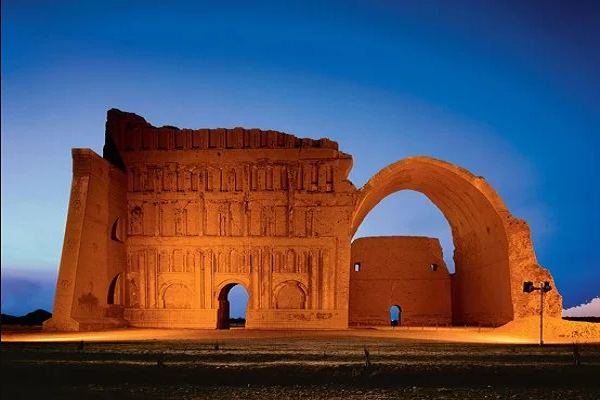 Islam has a special and profound view about making trips. In view of the Quran, in addition to its outward advantages, traveling has spiritual outcomes and improves one’s spiritual mood, too.

According to the Quran, trips are the best opportunities for one to see what remains from the past and contemplate about the life and civilizations of those living in the past and what they were pleased with in their short time living on earth.

The Holy Quran says in verse 21 of Surah Al-Ghafir: “Have they not travelled through the land to see the terrible end of those who lived before them. They had been mightier than them in power and in leaving their traces on earth. God punished them for their sins. They had no one to save them from God's torment.”

This verse refers to the strong buildings that those living before have constructed. These building that are now nothing but ruin once housed people who imagined they would live a long life or even forever. That is why they forgot God and were plunged in sins and ultimately were punished for their sins while neither their strong buildings nor anything else could save them.

Hence, in view of the Quran, traveling should include watching carefully and contemplating about the life of those who lived on earth before. This reflection would bring us to the conclusion and to the belief that we also are going to leave this world soon and will serve as lessons for future generations.

1
LIKE
Error Report
Related News
How Much Does Islam Pay Attention to Health?
Bond between Knowledge, Wisdom in Life of Believers
Collective Choices in View of Islam
Having Patience in Face of Difficulties
Tawassul in View of Quran
‘Thinking in View of Quran’ to Be Discussed in London
‘Peace in View of Quran’ Discussed at London Islamic Unity Conference
Tags: Holy Quran ، making trips ، traveling on earth ، ، living forever
Your Comment