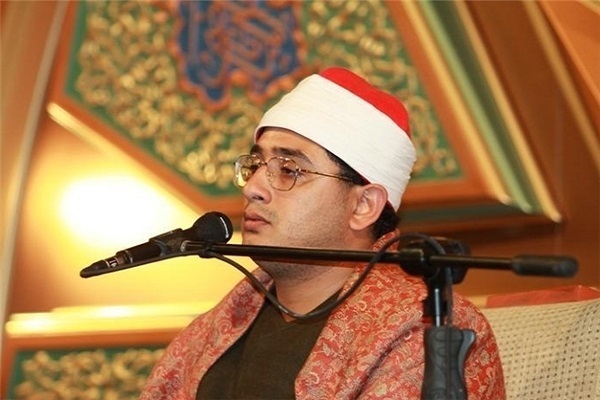 In the following footages, he recites verses 26 and 27 of the Surah: “Surely, in this there is a lesson for he that fears! What, are you harder to create than the heaven which He has built?”