General
News ID: 3480057
TEHRAN (IQNA) – Pakistan’s Minister for Religious Affairs and Interfaith Harmony underlined that the Holy Quran was revealed for the entire mankind, not just for Muslims. 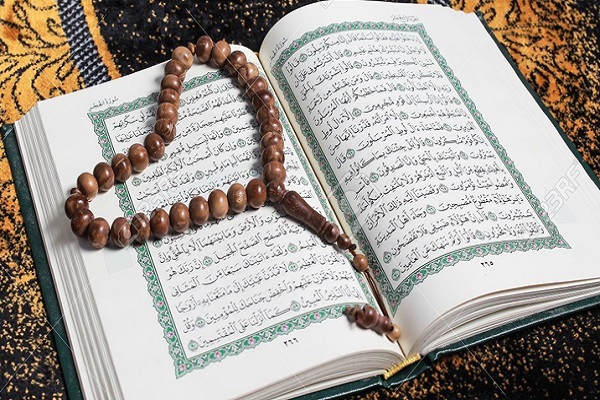 Quoting a verse from the Holy Quran during an event organized in connection with National Minorities Day in Islamabad on Thursday, Mufti Abdul Shakoor said that Allah Almighty has addressed all the human beings in Surah Naas, and He is the God of all universes, in the light of the Holy Book.

The minister said that Allah Almighty is the God of all the communities, including Hindu, Christian, Sikh, and others.

He said that as human beings, they were all one nation and respectable; therefore they should spread love and peace among one another.

He said that there was no concept of forced conversion in Islam, as it was a big sin in the light of its teachings.

Expressing solidarity with minority communities, he assured his all-out support to them and said that if he got to serve the people as a religious affairs minister for long, he would continue his struggle for the legal rights of the minorities.

He further said that they had to provide basic amenities particularly to those members of minority communities who were living in the remote areas of the country.