General
News ID: 3480027
TEHRAN (IQNA) – Imam Hussein (AS) and his companions were the noblest models in preaching and practicing the Islamic philosophy of patience and sacrifice, a senior Pakistani official said. 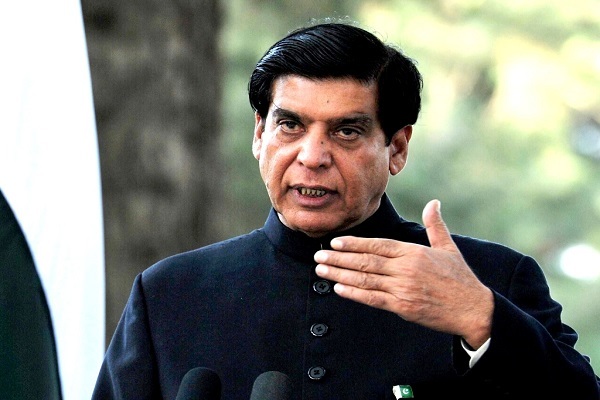 In a message on Ashura, Pakistan’s National Assembly Speaker Raja Pervaiz Ashraf said their unflinching faith in Allah and the Day of Judgment, their exemplary devotion, dauntless courage, and unfailing patience in the way of Allah was a unique exhibition of the spirit of patience and martyrdom described in the Quran.

The speaker said the Battle of Karbala reminded us of the great sacrifices of Imam Hussain (AS) and his companions for the sake of truth and justice.

He said it was our collective responsibility to stand firm in the face of the tyrannical forces spreading chaos in society to achieve their evil designs.

He said the best way to pay tribute to the martyrs of Karbala is to make a commitment on this day to work and devote oneself to the development and strength of the country.

“We have to forget our trivial differences and adopt the teachings of Islam and promote peace, security and brotherhood,” he added.

The Pakistani speaker termed the martyrdom of Imam Hussein (AS) as a great sacrifice against falsehood, and said it would be a beacon for those who would come until the Day of Judgment.

Meanwhile, Deputy Speaker Zahid Akram Durrani, in a separate message, said the battle was fought between the forces of the truth and falsehood which would continue to impart to Muslims a lesson of sustained struggle against oppression.

He said this is the path that Prophet Muhammad (PBUH) taught us to follow and his followers offered great sacrifices. “The Day of Ashura reminds us the lesson of adherence to the truth, firmness of belief and being steadfast against tyranny,” he added.