Culture
News ID: 3480130
TEHRAN (IQNA) – Man is always in pursuit of happiness and salvation as he sees this salvation at different individual, family, and social levels. 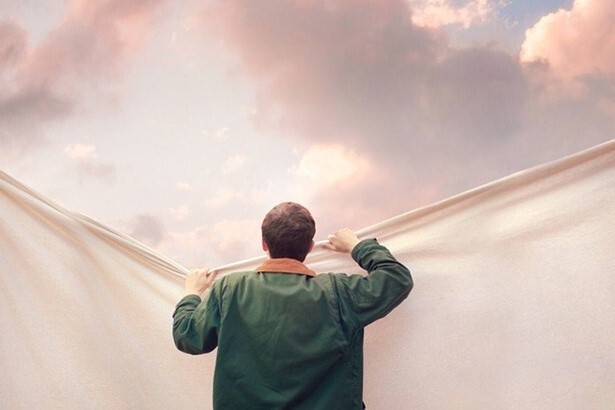 This path is sometimes very tiring for man since there is a need to have a clear view of salvation in one’s mind before starting any effort. One cannot understand this path unless he/she has a logical mentality about salvation.

The first step for setting foot on the path of salvation is to understand this concept and the necessary equipment for making this trip.

God has made this path clear to humans through Prophet Muhammad (PBUH). “Say: 'I am not an innovation among the Messengers; nor know what will be done with me or you. I follow only what is revealed to me; I am only a clear warner.” (Surah Al-Ahqaf, verse 9).

According to this verse, even the Prophet (PBUH) did not know what would happen to himself or his Ummah in the future. It describes him as a follower of the revelation; meaning that the Prophet’s knowledge is directly coming from God that is aware of all things. Prophet Muhammad (PBUH) describes following what has been revealed as the path to salvation.

When people hold a strong belief in religion and make sure that this path is the only thing that can save them, then they should put their best to approach this path. Knowing one’s fate will not provide any help here.

Prophet Muhammad (PBUH) was not after finding what would happen in the future because having such knowledge will only bring concern and anxiety. Instead, he was seeking to carry out the duties that God had assigned to him.

The Prophet (PBUH) was focusing on how to resolve problems while many people only wish for a problem-free life. In other words, Prophet Muhammad (PBUH) was well aware that we would face challenges in his life so he tried to learn approaches to overcome these problems.

Therefore, taking the path of salvation requires that we recognize this path in the first place and then act based on the gained knowledge.