General
News ID: 3480154
TEHRAN (IQNA) – Former Swedish Foreign Minister Jan Eliasson has called for putting an end to the Quran burnings by the far-right, noting that such an act amounts to crime under Swedish law. 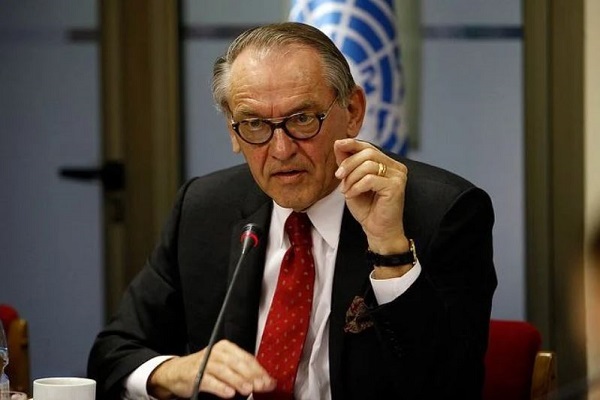 “Quran burning should be seen as incitement against a group of people according to chapter 16, paragraph 8 of the criminal code,” he wrote in a Twitter post on Wednesday.

The comments come as Rasmus Paludan, the leader of the far-right Danish party Stram Kurs (Hard Line) said he would continue to burn copies of the Holy Quran during his campaigns in Sweden again.

Paludan has repeated the act of blasphemy several times during the past years under the protection of the Swedish police, provoking the anger of Muslims in Sweden and across the world. Several protests have been held so far in different Swedish cities, urging the authorities to stop the insult to Muslims.

According to Eliasson, the country’s police has spent some 43 million Swedish krona for Paludan and his campaign. It is “unreasonable” to spend such resources for “protecting obvious crimes,” he added.

He also added that such “provocations” will eliminate the respect for freedom of speech in the European country.