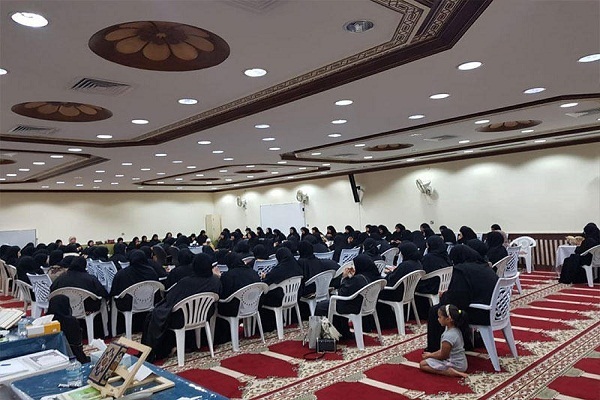 The Society for Serving the Quran and Its Sciences, also known as Huffaz, will organize the courses within a special plan named “Be Ahead of Your Time and Memorize the Quran”.

It will kick off on October 10 and run until the end of December, Al-Jarida news website reported.

Kaffa al-Anzi, an official with the society, said registration is ongoing via the hofath.org website, adding that more than 500 women have so far signed up for the program.

She said memorizing the Quran, leaning the rules of Tajweed and learning Quran recitation are the goals of the courses.

She said those aged 18 and above can take the Quranic courses that will be held in four mosques in different parts of the country.

Given the good reception of the plan by Kuwaitis, the society is going to implement it in several other Persian Gulf Arab countries.